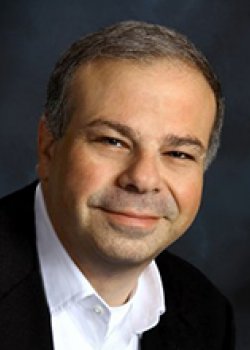 Nawaf Bitar is CIO of Citadel Securities where he leads all technology-related initiatives for the firm. He is also a member of the Board of Directors of Plum, Inc and Pulse Secure, LLC, and is a Venture Partner at Allegis Capital. Before joining Citadel Securities he was Senior Vice President and General Manager of the Cloud Platform Business Unit at VMware. Prior to joining VMware, Mr. Bitar served as Senior Vice President and General Manager of the Security Business Unit at Juniper Networks. Prior to Juniper, he served as Vice President of Engineering and Operations of Security Technology at Cisco Systems, having joined that company in 2007 through the acquisition of IronPort Systems, where he was Senior Vice President of Engineering. Before IronPort, he served as Vice President of File Systems and Services at Network Appliance, and previously held roles at Silicon Graphics, Apollo Computer and other firms. Mr. Bitar graduated from The University of Texas at Austin with a Bachelor of Arts in Computer Science.