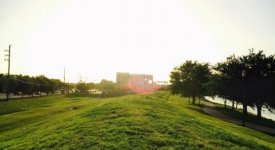 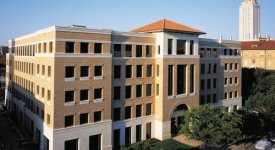 While I was walking through the airport terminal-esque netherzone that brings your from the GDC to what I could at the time only describe as the GDC’s outgrown right arm (with a full cafe), I realized that I didn’t know the name of the building that I had been walking through routinely for the past year. It was a trivial thought with what had seemed like trivial motivations; it never seemed important enough to know until I realized I didn’t know it. I asked a passerby and he said he didn’t know. The third person I asked awkwardly replied “umm I think it’s POB... 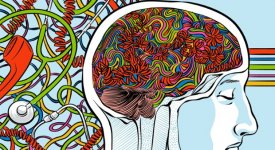 Starting this past Sunday, a day hasn’t passed where I haven’t gotten down on my knees to thank whichever deity is in charge making sure your muscles and bones heal after you’ve overused them. (Most people call that deity science or nature, but believing in some kind of magic is far more fun. 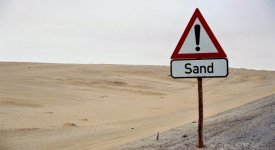 Motivation can be hard to come by. If you were to aggregate my motivation from all facets of life and plot it as a function of time, the recent past would likely be a local minimum in the curve. I’m currently investigating why.

There's a lot of talk about computers and science and a mix between the two in the halls and classrooms of the GDC. And that's expected, computer scientists will naturally talk about computers and the science surrounding them. But at some point, people started talking about social issues, particularly those of inclusion, and even after a number of great programs have been put in place, it's seems that sometimes we still shy away from the discussion.

When I look back on something that I’ve done that I’m proud of, I usually do a little involuntary post-mortem exercise involving a series of simple questions. What did I learn from this? What did I wish I’d learned? How would I do it differently given the same opportunity? And among more specific questions, why did this work out for me? What were the things I did? The places I went? But most importantly who were the people involved? As much as I’d like to think I've created my opportunities all by myself, I know that I only occupy a tiny sliver of the pie chart of reasons for my success. 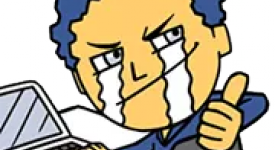 I’ll come out and say it: programming is cool right now. And as much fun as it is to be a tech hipster, I have to admit that before I got to college I couldn't've cared less about coding and was actually slightly afraid of computers. (My $300 Toshiba would take so long to boot up I ended up writing a comical number of my college application essays on my phone.) I was lucky enough to transfer into computer science in the Fall of 2013 right before things got weird (refer to the remnant steam in the UTCS Facebook group for more details). So I wasn’t here before it blew up.