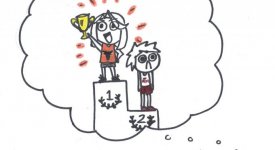 If you’re anything like me, you’re thinking that Orange & Maroon Day is some sort of rivalry day between UT and A&M where Longhorns and Aggies test their mettle against each other. Perhaps in a field day sort of extravaganza that maybe involves some football and a written test of intelligence, where the winning university gets bragging rights over the loser. 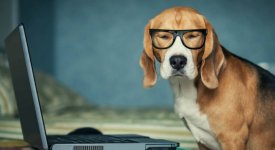 One way to look at life is as a series of choices: good ones, bad ones, ambiguous ones, stupid ones. I’ve made tons of terrible ones (including the one to eat an obscene amount of jalapeno-flavored potato chips last night) but also smart ones. One of my smartest, bestest choices was to choose to major in computer science at the University of Texas at Austin. If you haven’t guessed it, today is the day I sing praises and wax poetic about UTCS. You should have seen it coming because as a graduating senior I am experiencing all kinds of extra-potent school pride and pre-nostalgia. 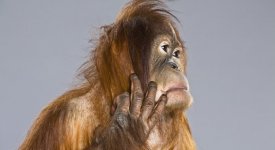 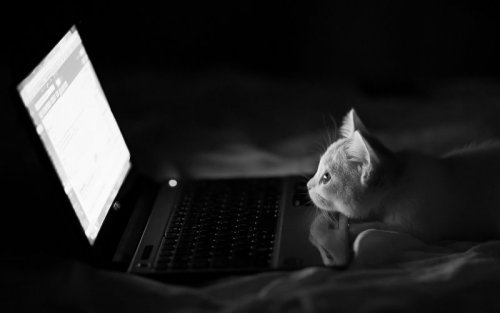 Have you ever walked out of a CS class with that “what-just-happened” feeling? Maybe you dozed off momentarily because you’re a typical sleep-deprived college student. Or you were so hungry (more accurately: “hangry”) during class that your brain temporarily lost the ability to process words. Or maybe you’re dancing that line between not-sick-enough-to-stay-home but not-well-enough-to-focus. 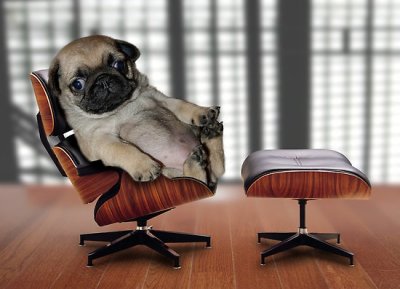 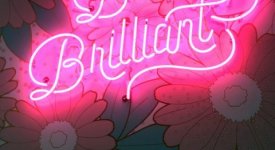 Exactly one hundred long, grueling days and my semester is finally over. I celebrated by going ice skating with my friends; within five minutes my feet started throbbing. I wobble-slid around as tiny humans, half my size, dashed by at light speed and occasionally performed spins and jumps. And afterwards I had the world’s sourest cup of limeade at a café. #superfun. Clearly good choices were made by all. 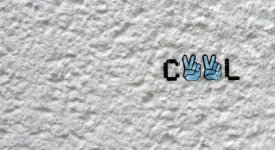 Everyone wants to be cool. Pardon the gross over generalization, but it’s mostly true. Even the people who think they’re above the opinions of everyone else have probably experienced wanting to be cool at least once in their life. 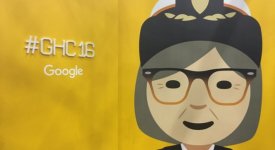