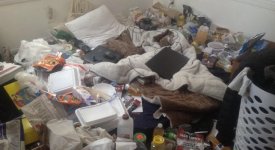 Coming back to west campus after being gone Halloween weekend, I knew my apartment would be a little grimy. Halloween is my roommates' favorite holiday, and they celebrate accordingly. On my Uber ride back from the airport, the driver delivered an insistent speech about why AI would eradicate humans by 2030, which allowed me time between empty nods to plan my day. Sleep-deprived, starving, and with work to catch up on, I envisioned myself walking in, ignoring the slight living room damage, eating some cereal, taking a nap, and attempting to be productive for the remainder of the day. 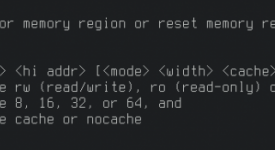 My weekly operating systems projects were due Sunday night. I'm not the best programmer, and was taking a few other time consuming classes, so these weekly projects consumed most of my weekends. 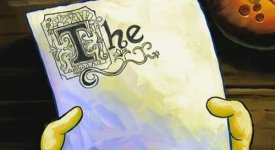 Starting tasks intimidates me. The conflicting goals of wanting to do a good job and wanting to be done as soon as possible often give rise to procrastination. I'm far from a perfectionist, but the fears of going about something the wrong way or getting off to a poor start and having to re-start from scratch are paralyzing. 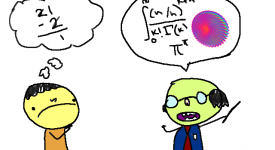 When you're a freshman, you don't really have a good notion of what's important and what's not. So, at the beginning of my first semester at UT, I tried to be a good student and gave my best effort to every new concept.  At about week two, in the face of stress and activities much more fun than math, my intrinsic motivation broke down. 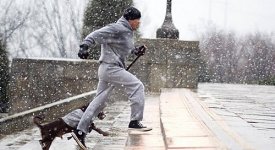 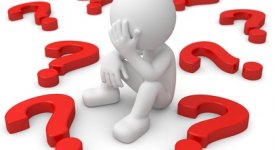