T minus 55 days and counting...until the the summer break begins. Of course as members of the UTCS community we actually have finals and hence I have included those days for your convenience.

On the bright side, its March Madness and UT is in the tournament (I hope you have placed your billion dollar bracket)! By now, many of you are coming off of the spring break ease and a good number of you are looking forward to that summer internship that you have lined up after the semester ends. Whether it's your first internship or another round at a fine industrial establishment, there's always a sense of anticipation and something new to learn.

I recall my feelings of excitement last year for my summer internship. I had visited with the Union Pacific recruiters during the career fair, FOCS dinner, and their info session upon interviewing with them. From managing thousands of miles of track to maintaining one the largest private telecommunications networks in the world, I had grown a fascination with the technological impact the corporation had on the field of transportation and logistics. I was excited. However, there was one big enigma for me, the location of the company's headquarters... the city of Omaha and the American Midwest. 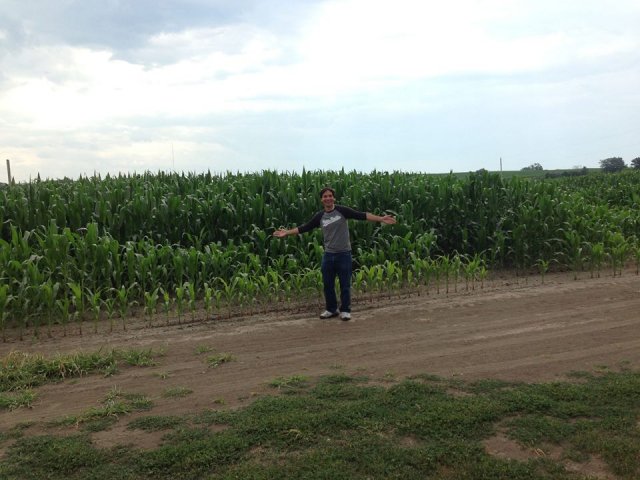 As a native Houstonian my sense of normality included traffic, concrete, and humidity. My perception of Omaha, Nebraska and the Midwest was that of cornfields, steaks, and tornadoes. I was in for a surprise beyond my expectation...well there was corn.

From the beginning, my time in Omaha was one of adventure. During the day, I was quickly assimilated into railroad culture. From meeting fifth generation railroaders to learning how to have the courage to care, I soon became a full fledge member of the Union Pacific Family. My biggest challenge and accomplishment was a project personally assigned to me that was to be completed by the end of the summer. After weeks and days of hard work, I was fortunate along with my fellow interns to present my completed work in front of our chief informational officer and other company executives.

Time away from work gave me the chance to bond with the other interns and explore the city of Omaha. Where I did everything from befriend the next-door neighbor of investor Warren Buffet, join a company golf league where I was the youngest member by 25 years, and karaoke with our CIO (I even stared in the intern recruitment video)! 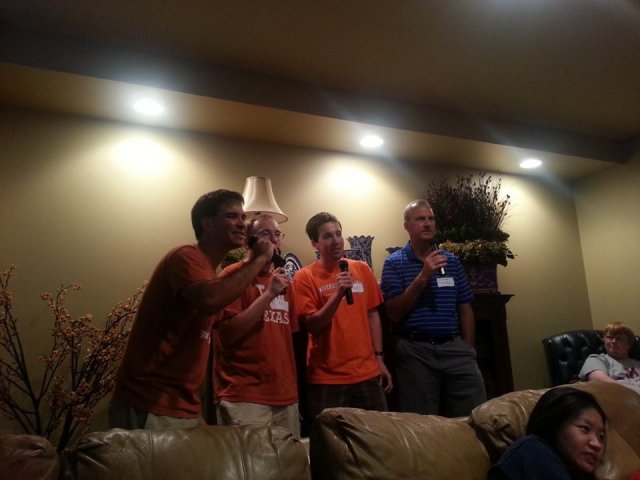 To my surprise, by the end of the summer I had fallen in love with the Midwestern charm and hospitality of Omaha and Union Pacific. Along with the technical experience of the internship, I took a lot more away from the internship then just my time in front of the computer. From the professional relationships with co-workers and mentors to friendships with fellow interns that would last a lifetime, it was an opportunity and a summer I would never forget.

So if you get caught up in the "March Madness" of either shooting for an A or rebounding after a difficult first half of the semester, just remember a summer of possibilities lies ahead of you!