When I was in first grade waiting for my turn on the swings, two second graders took the opportunity to tell me how much smarter they were than me. They knew what happened in the Revolutionary War. Did I? Of course not, because first graders are stupid, they told me. 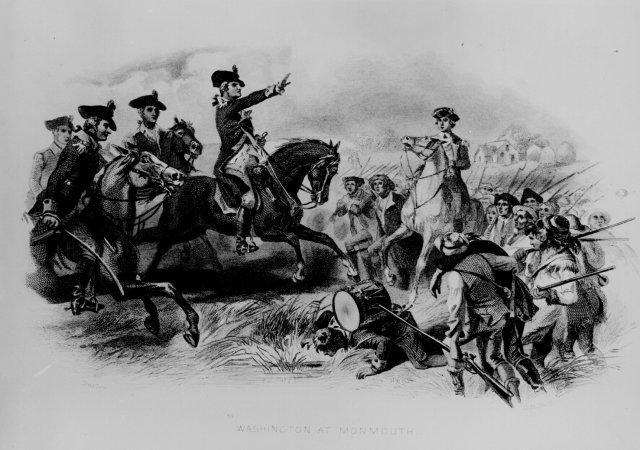 Campus is beautiful this time of year. Take an evening stroll (which I am sure many of you do as students working on projects late into the night) and you'll notice not just the beauty of the campus architecture but the living history that exists on our great campus.

I know what you're thinking when you see this title...it's a post about the latest foods in CS or even the newest class offered at UTCS?  Perhaps Dijkstra donuts, Turing tamales, or even Lovelace Lasagna are looming in the future? Don't even get me started on Babbage Cabbage.

There’s a company that I’ve really, really wanted to work at for the past year now, and yesterday they called me and told me that they weren’t going to hire me for the summer. This is after they invited me to come tour their company last spring, which caused me to fall behind significantly in my schoolwork. This is after last year they kept telling me “maybe” they would hire me until it became summer and the interns they did hire had already started. This is after countless friends of computer science events, emails sent back and forth, and hours spent studying data structures.

When I started college as a computer science major I wasn’t really committed to the idea of sticking with it. I’d taken one class in high school, which was pretty fun, but the idea of doing it for the rest of my life was still something I wasn’t entirely sure of. To me, college was the place where you were supposed to figure out what you wanted to major in, and I pretty much expected to change my mind at least once. I even chose UT because it was such a huge school, so there were a lot of options to switch out to.

It was one of those weeks. I am sure you all have noticed, October is that month where everything starts to happen! Tests, papers, and the potential threat of Ebola all are coming at you at once. This past week in particular for me was pretty tough. Between an exam, papers, and work I was feeling pretty stretched out. When I was a freshman, the concept of time management was something that hounded at me consistently from all directions and I took it to heart. However, I'll admit as a senior and a busy body, its still a concept that's hard for me to grasp.

Let’s say you went to the career fair.

In high school I remember thinking that my life would be a lot easier if I just didn’t have to sleep. I hardly did as it was, and really felt that when I did make the time for it, or to do anything just for fun I was wasting my time and should have been doing something “important” instead.

I got to college and things weren’t very different. While I now realize that my expectation to be a completely different person didn’t make much sense, at the time I was surprised at how little my life had changed.

Next semester, I’m taking two government classes. Specifically, I’m taking Decision Theory and the United States Congress (GOV 341M and 370L, if you’re interested). The first one is plausibly related to my major—especially the math side of what I do—but at least at first glance, the second one has no relation whatsoever to what I do.

Actually, at second glance, and third glance, it still has nothing to do with computer science or math.

Which is, despite popular opinion, not actually a bad thing.

Last Weekend, I ventured to out to one of the "hidden jewels" of Austin. No it wasn't one of the stereotypical touristic hidden jewels of our great city such as Hamilton Pool, the 360 bridge overlook, or even enjoying the UT student discount at the Schlotzky's on Guadalupe (yes there is one, bring your student ID).