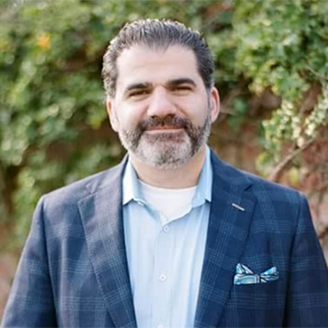 Pierre Malko founded Dante in 1998 and serves as Dante's CEO and President. He has responsibility for overall strategy of the firm, the architecture direction of the Allegory Platform, and the day-to-day operations of Dante.

Under Pierre's leadership, Dante has successfully delivered large scale, high impact solutions across multiple industries and has received numerous recognitions including Deloitte North America Technology Fast 500, Virginia Fantastic 50, Deloitte Virginia Technology Fast 50, and was named as one of the “go-to consulting firms” in Gartner's Guide to SOA Consulting. In 2003, Pierre was named Arlington County´s Technology Executive of the Year.

Prior to founding Dante, Pierre held numerous positions including Director of Distributed Systems Technologies at Bell Atlantic Communications, technology and strategy consultant at MCI, and a Senior Software Engineer with Sprint Communications.