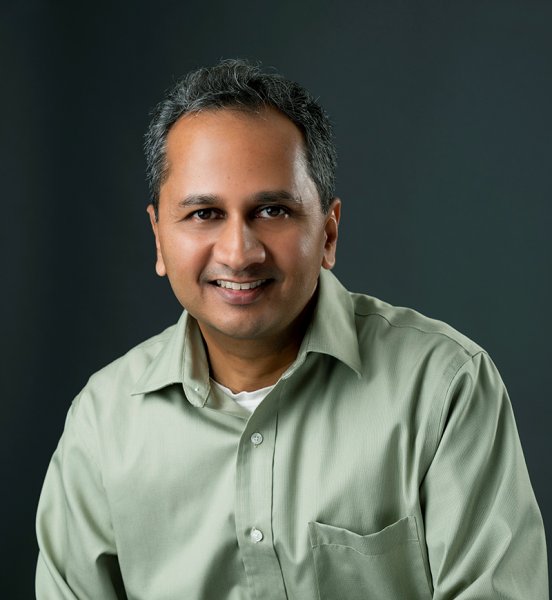 Nagraj Kashyap joined SoftBank Investment Advisors in early 2021 as a Managing Partner. Prior to SBIA, he founded M12, Microsoft’s venture fund, in 2016 to invest in early stage enterprise software startups. To date, M12 has invested in 95+ companies across NA, EMEA, India and Australia, including four unicorns in four years. Under Kashyap’s leadership, M12 has also increasingly focused on improving access to funding and careers in VC through partnerships with All Raise and Melinda Gates’s Pivotal Ventures. As a Microsoft Corporate Vice President and the Global Head of M12, Kashyap has sourced and led investments in nine companies including Kahoot! (OSL:KAHOOT-ME), CloudSimple (acq. by Google), and Livongo (NASDAQ:LVGO).

Before M12, Kashyap founded Qualcomm Ventures in 2003. The fund established a new standard for corporate venture success with a $1b portfolio of 140+ investments. At Qualcomm, Kashyap sourced and led investments in companies like Zoom (first institutional round, NASDAQ:ZM) and saw eight successful exits, including Waze (acq. by Google), Jamdat (IPO, then acq. by EA), and Airvana (IPO, then acq. by Ericsson). Kashyap currently serves as a board member of the National Venture Capital Association and a member of the UTCS advisory council. He holds an MBA from Kellogg Graduate School of Business, a Master from the University of Austin, and he graduated from the University of Mysore.​