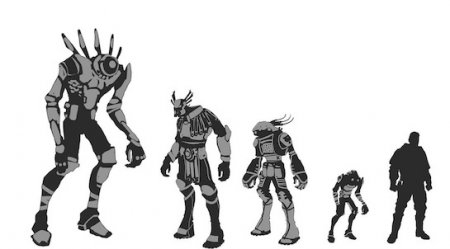 AUSTIN, Texas-The College of Natural Sciences is teaming up with two other colleges at the university to launch undergraduate students into an interdisciplinary game development program.

“Students will learn to design and develop computer games both for entertainment and education,” said Dr. Bruce Porter, chair of the Department of Computer Science. “Students will also work in interdisciplinary teams that combine various required skills, such as design, artwork and computer programming.”

The program serves artists from the College of Fine Arts, level designers (those involved in creating the stages or missions of video games) from the Radio-Television-Film program in the College of Communication, and programmers from computer science.

During their sophomore and junior years, students will take game-design oriented classes within their individual disciplines. Then in the students’ senior year the three streams will come together into a capstone project class taught by industry leaders.

The program began this past fall, with the first capstone project class being planned for spring 2013. The program leaders plan to offer the capstone class every semester after it starts. Students with valuable skills from any discipline are encouraged to participate.

“The students will build actual computer games in the class, which will be designed and most likely taught by leading experts in the industry,” Porter added. “This experience should mimic the way games are designed and developed in industry, and the students should graduate with a portfolio of tangible games they have contributed to.”

With only 30 seats in each capstone project class, admission will be on a competitive application basis. Students interested in applying for the class can be registered in any department or program of study at the university.

“Because game design and development is such an interdisciplinary process, the program encompasses several colleges instead of being made into a specific major,” Porter said. “Games are developed by teams, each with specialties but each also versed in what other team members are doing. Our curriculum is intended to give students that background and experience.”

“Austin has a vibrant and growing computer game industry,” said Porter, who also helped design and start the program. “For about ten years, representatives of the industry have been eager for the university to offer the program. We hope to significantly increase game development offerings across the colleges.”