UT Students to Compete at SXSW 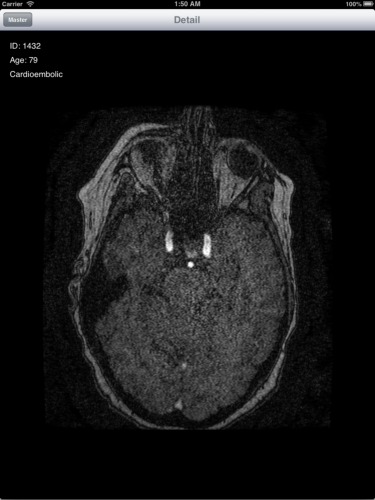 A team of UT students has been busy competing in Student Startup Madness, a national competition for college students, and is now gearing up for the final round to be held in March at South by Southwest (SXSW) Interactive in Austin. The competition started in August 2012 with 64 teams but has since been narrowed down to the final ‘Entrepreneurial Eight.’ On March 11, these eight teams will have the chance to present their work and ideas in front of a group of highly successful investors and entrepreneurs. The top three teams will win $5,000 in credits for Google Cloud Platform.

Students Justin Crites, Tony Llongueras, and Macario Lara represent the University of Texas at Austin in the competition. These students took part in the UT-Austin 1 Semester Start-Up course in the fall of 2012, during which they created CrowdRx. CrowdRx provides doctors with a mobile application that helps them make treatment decisions that are likely to yield positive outcomes for stroke patients. The application reduces the time it takes to deliver treatment and ultimately has the power to save lives.

Best of luck to CrowdRx!

This is awesome. Wait to rep UT CrowdRx Team.