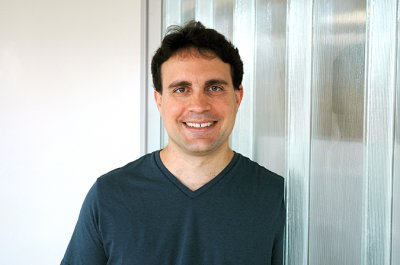 2015 Recipients Made Contributions in Areas Including Artificial Intelligence, Software Systems and Encryption

Brent Waters has earned the Association of Computing Machinery's Grace Murray Hopper Award for the introduction and development of the concepts of attribute-based encryption and functional encryption. Waters’ innovations enhance security efforts at a time when greater volumes of highly confidential data are moving to the cloud. Traditionally, public-key encryption makes use of a public key that targets ciphertexts to a specific user that holds one secret key. Waters’ introduction of attribute-based encryption presented a new design where an administrator can create a policy-specific decryption key that will enable decryption of only the underlying files that satisfy the policy. Functional encryption, as conceived by Waters, takes things further by allowing an administrator to create private keys that allow a decryptor to learn only a particular function of the encrypted data, thus limiting their view to what they need to know about the data. Waters is an associate professor at the University of Texas at Austin. He has been named a Sloan Fellow, a Packard Fellow and a Microsoft Faculty Fellow. His many additional honors include receiving the Presidential Early Career Award for Scientists and Engineers.

The Grace Murray Hopper Award is given to the outstanding young computer professional of the year, selected on the basis of a single recent major technical or service contribution. This award is accompanied by a prize of $35,000. The candidate must have been 35 years of age or less at the time the qualifying contribution was made. Financial support for this award is provided by Microsoft.

Brent will be formally honored along with three other 2015 ACM prestigious award recipients at the ACM Awards Banquet on June 11 in San Francisco.