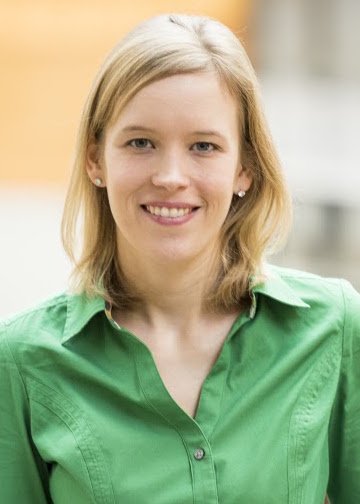 Franziska (Franzi) Roesner is an Assistant Professor in Computer Science and Engineering at the University of Washington, where she co-directs the Security and Privacy Research Lab. Her research focuses on understanding and improving computer security and privacy for end users of existing and emerging technologies, including the web, smartphones, and emerging augmented reality and Internet of Things (IoT) platforms. She is the recipient of an NSF CAREER Award (2017), a William Chan Memorial Dissertation Award (2014), and a best paper award at the IEEE Symposium on Security & Privacy (2012). Her early work on security and privacy for augmented reality was featured on the cover of the Communications of the ACM magazine, and her defense for web tracking was incorporated into the Electronic Frontier Foundation’s "Privacy Badger" tool. She is a member of the DARPA ISAT advisory group and the program co-chair of USENIX Enigma 2017. She received her PhD from the University of Washington in 2014 and her BS from the University of Texas at Austin in 2008.

Franzi was selected as a recipient of the 2017 Hall of Honor Emerging Leader Award, the college’s most prestigious award.

She will join a remarkable group of individuals, including alumni, former students, and faculty, as well as corporate, academic, community and government leaders who have been inducted in the Hall of Honor since 1991.

This year’s ceremony will take place on Thursday, September 21, 2017 at 6:00 p.m. at the Etter-Harbin Alumni Center, 2110 San Jacinto Boulevard, Austin, TX 78712 and will be an occasion of public recognition and a chance to celebrate your accomplishments with family, friends, and the University of Texas community.