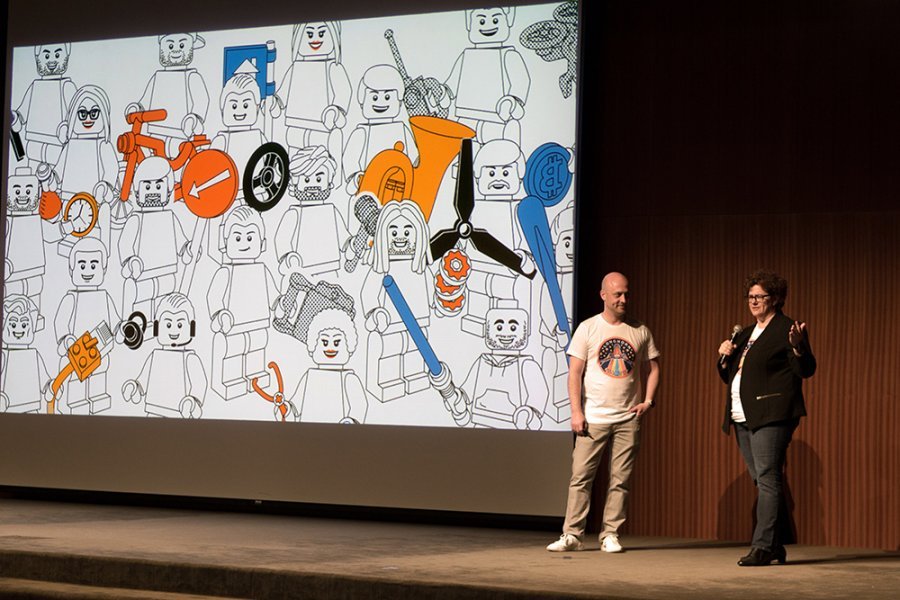 The university has a program called "Longhorn Startup" where undergrads launch a small business. The instructors say one or two each year go on to become real businesses.

"The real world is pretty friendly to entrepreneurship right now, and Austin is a great place to be," said co-instructor Mellie Price.

The 13 companies that participated in "Demo Day" ranged from a mobile app that helps you find a long distance ride to a drone company to a protein donut shop.

She said, "This is about building the foundation, helping them get it launched, and the real world will support them in expanding and growing their businesses."

Recently, a study by RewardExpert looked at the best and worst places to start a small business, and the Austin-Round Rock area came in at #10.

The study found Austin's startup growth rate is in the 89th percentile, and the five-year survival rate for startups is high.

But the study also pointed out a drawback: high office space rental prices.

Another co-instructor of Longhorn Startup, Joshua Baer said, "While Austin's recognized as being a cost effective city overall, everybody realizes it is more expensive today than it was a year ago."

Baer said it's a growing pain for a growing city. "That's one reason why companies have to go raise funding or get customers because it costs money to make money," he said.

But even with the challenges that come with rental prices, he said, "Overall, I think Austin has the #1 most important strength which is talent. We have all the people moving here. People want to live here. That's why we're the fastest growing city in the country, that's why we have so much great talent moving here."

Austin is expected to add about 3 million square feet of commercial office space this year. But supply still can't keep up with demand.

For now, student entrepreneurs say they're sticking to their passion while thinking of ways to keep their operating costs low.

"We don't really need a huge office space until we get really big. We can manage out of our apartments," said freshman Kush Singh who helped to find a long distance travel app called Krew.