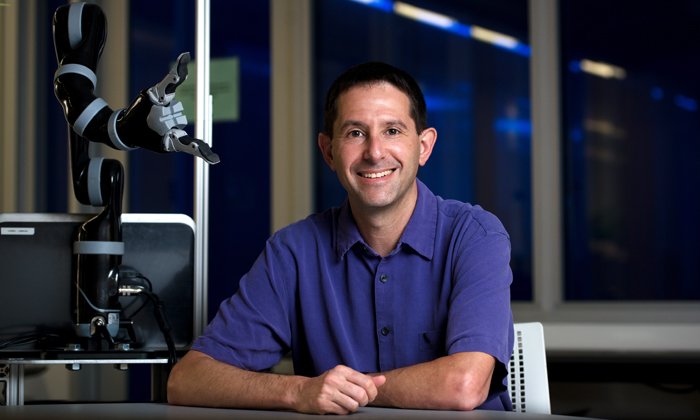 The American Association for the Advancement of Science (AAAS), the world’s largest general scientific society, has named computer scientist Peter Stone and two other University of Texas at Austin faculty members as fellows. This year’s AAAS fellows – members of the College of Natural Sciences, the Cockrell School of Engineering and the College of Liberal Arts – will be inducted at a February ceremony during the AAAS Annual Meeting in Washington, D.C.

Fellows of the AAAS are elected by peers in recognition of their scientifically or socially distinguished work to advance science or its applications. This year, 416 members have been selected for this honor by AAAS, an organization known for its publication of Science and other journals that reach nearly 10 million scientists worldwide.

The three UT fellows have been elected from areas ranging from artificial intelligence to environmental conservation:

The full list of 2018 AAAS fellows is available here.