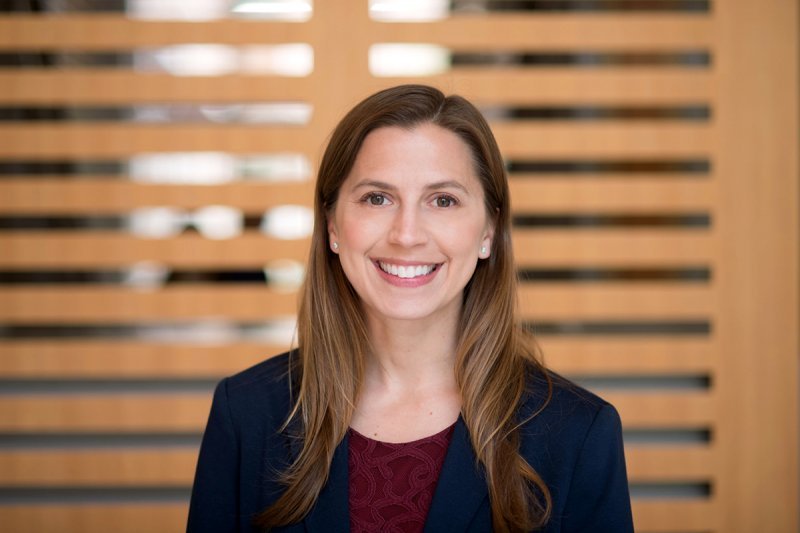 University of Texas at Austin computer science researcher Kristen Grauman was selected as a finalist for the 2021 Blavatnik National Awards for Young Scientists.

"The Blavatnik Awards jury was impressed by her visionary approach to big data and to the role of human interactions in computer vision, and the profound impact her work has had on the field," said Brooke Grindlinger, Chief Scientific Officer for Scientific Programs & Awards at the New York Academy of Sciences. "Her numerous contributions to the most challenging and contemporary problems in object recognition define her as one of the most influential researchers in computer vision today."

Today, the capacity of computer technology to obtain and store images and video has outpaced the human capacity to analyze it effectively. Grauman aims to solve this problem by focusing her research on visual recognition and active perception. Her research has made large-scale crowdsourcing an indispensable tool for tasks in visual recognition, improved search times by orders of magnitude when searching millions of images, and pushed the frontiers of knowledge linking modern computer vision with robotics, the Blavatnik Family Foundation has noted.

Her work includes research on visual systems that interpret scenes using inferences, an approach more efficient and human-like compared to handling vast sums of visual data all at once.

"Each day, young scientists tirelessly seek solutions to humanity's greatest challenges," said Len Blavatnik, founder and chairman of Access Industries, and head of the Blavatnik Family Foundation. "The Blavatnik Awards recognize this scientific brilliance and tenacity as we honor these 31 finalists. We congratulate them on their accomplishments and look forward to their continued, future discoveries and success."

Grauman has received other recognition as a Fellow of the Association for the Advancement of Artificial Intelligence, an Alfred P. Sloan Research Fellow and a recipient of the Presidential Early Career Award for Scientists and Engineers.

A Blavatnik Laureate will be selected from among the finalists in Grauman's category later this year.

Cross-posted from College of Natural Sciences