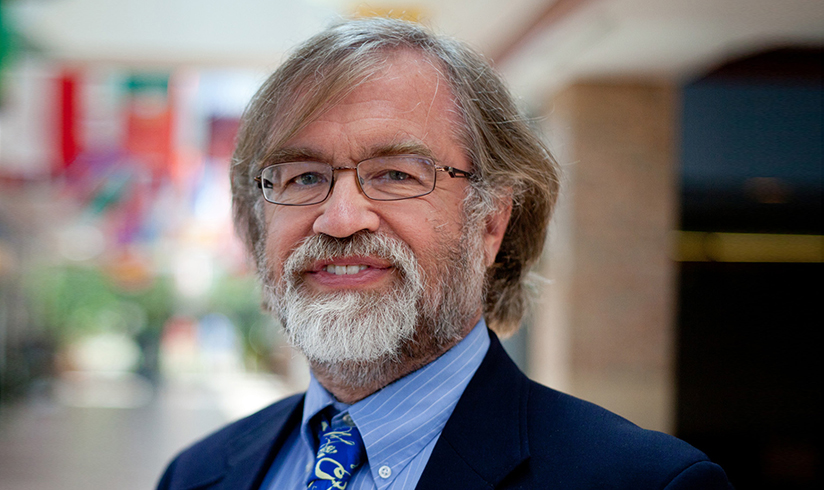 Dr. Kuiper's research is in artificial intelligence and robotics focuses on the representation, learning, and use of foundational domains of knowledge, including knowledge of space, dynamical change, objects, and actions. He is currently investigating ethics as a foundational domain of knowledge for robots and other AIs that may act as members of human society.