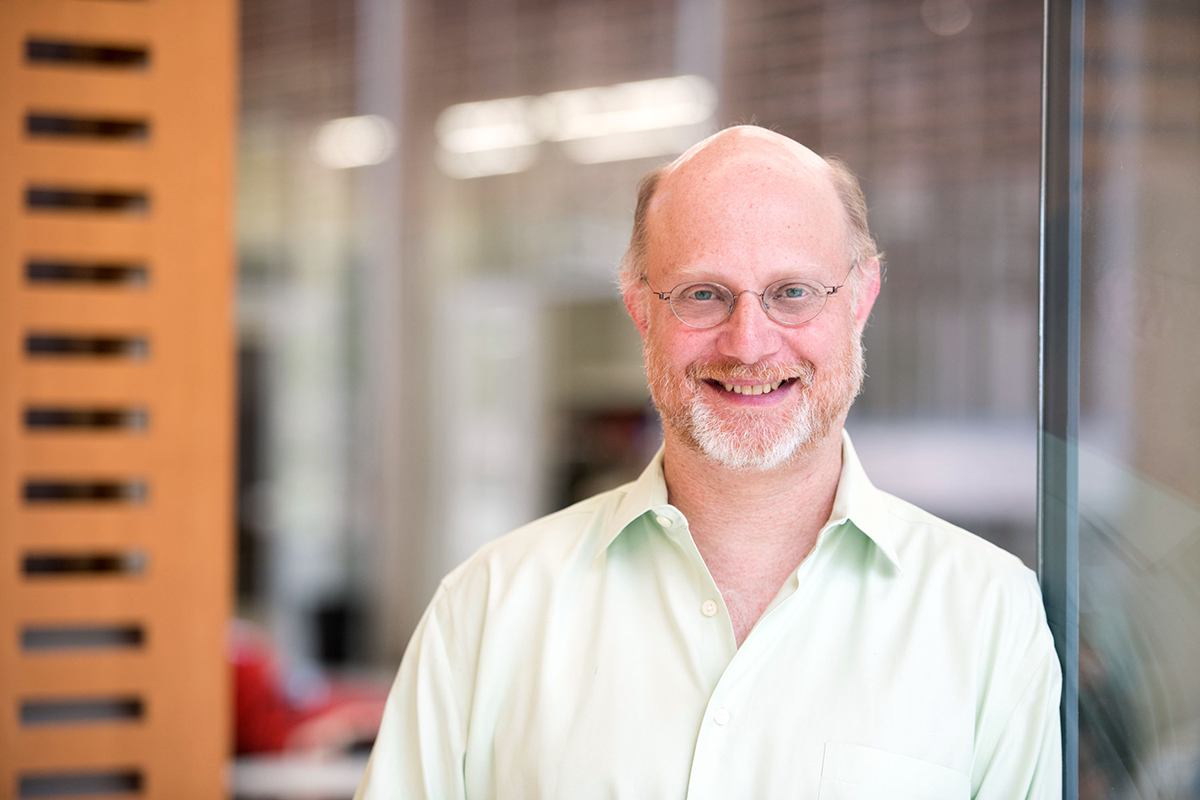 David Zuckerman holds an Endowed Professorship in the Texas Computer Science. He received an A.B. in Mathematics from Harvard University in 1987 and a Ph.D. in Computer Science from U.C. Berkeley in 1991. He was a postdoctoral fellow at MIT from 1991-1993, and at Hebrew University in the Fall of 1993. He has been with the University of Texas since then, visiting U.C. Berkeley from 1999-2000, Harvard University from 2004-2005, and the Institute for Advanced Study from 2011-12. In Spring 2017, he is visiting U.C. Berkeley, co-organizing the Simons Program on Pseudorandomness.

His research focuses primarily on pseudorandomness and the role of randomness in computing. He is best known for his work on randomness extractors and their applications. His other research interests include coding theory, distributed computing, cryptography, inapproximability, and other areas of complexity theory.