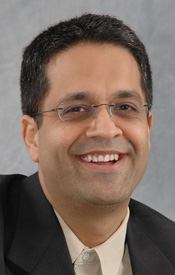 The SIAG/LA Prize is awarded to the authors of the most outstanding paper published in a relevant journal, as determined by the prize committee, on a topic in applicable linear algebra published in English in a peer-reviewed journal in the three calendar years preceding the year of the award.

A plaque and a certificate citation were presented at the Joint GAMM-SIAM Conference on Applied Linear Algebra on July 25, 2006 at the University of Düsseldorf in Germany. The citation says that the paper "contains a beautiful analysis and exposition of how to compute orthogonal eigenvectors of symmetric tridiagonal matrices."