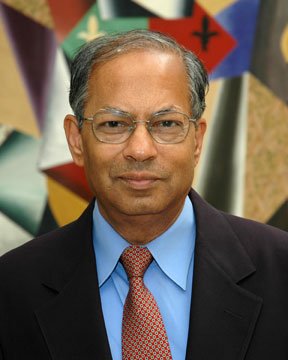 The Ecole normale supérieure de Cachan (ENS Cachan), France, awarded Professor Jayadev Misra the Doctor Honoris Causa degree in recognition of his outstanding contribution to the field of computer science. Professor Misra will travel to ENS Cachan for a ceremony to receive his award.

ENS Cachan, a prestigious public institution of higher education and research founded in 1912, is one of the major French Grandes Écoles, which are considered the pinnacle of French higher education. It has two campuses, one in Cachan, and one in Rennes. ENS Cachan excels in Natural Sciences, Engineering, and Social Sciences and Humanities.