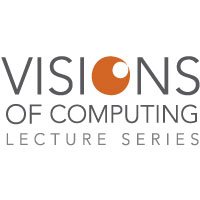 On Wednesday, October 26, 2011, the University of Texas at Austin Department of Computer Science will hold the annual Visions of Computing Lecture, a lecture series honoring UTCS faculty accomplishments. Through this lecture series, faculty present insights into computer science research and education to the public and the computing community. This year's lecture will take place from 4:00 - 5:30 p.m. in the Avaya Auditorium, ACES 2.302. 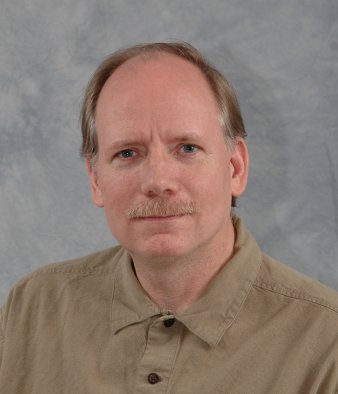 Machine learning has become the best approach to building systems that comprehend human language. However, current systems require a great deal of laboriously constructed human-annotated training data. Ideally, a computer would be able to acquire language like a child by being exposed to linguistic input in the context of a relevant but ambiguous perceptual environment.  As a step in this direction, we have developed systems that learn to sportscast simulated robot soccer games and to follow navigation instructions in virtual environments by simply observing sample human linguistic behavior.  This work builds on our earlier work on supervised learning of semantic parsers that map natural language into a formal meaning representation.  In order to apply such methods to learning from observation, we have developed methods that estimate the meaning of sentences from just their ambiguous perceptual context.About Raymond Mooney

Awarded Fellow of the Association for Computing Machinery 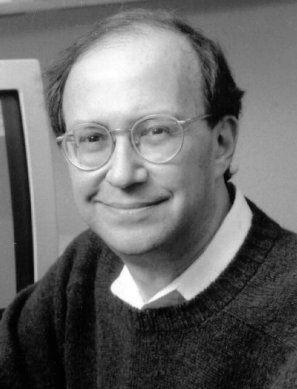 As health information becomes increasingly electronic, many improvements in health care delivery, and in the science underlying medical advances, become possible.  This talk will review some of these and highlight where they suggest important research agendas in computer science.

Named Vice Chair of PCAST and President Elect of AAAS

William H. Press is the Warren J. and Viola M. Raymer Professor in Computer Science and Integrative Biology at the University of Texas at Austin.  Previously, he was Deputy Director of Los Alamos National Laboratory.  Much of his earlier career was at Harvard University, where he was a professor of physics and astronomy.  Press is a current member of President Obama's Council of Advisors on Science and Technology.  He is also President-elect of the American Association for the Advancement of Science. 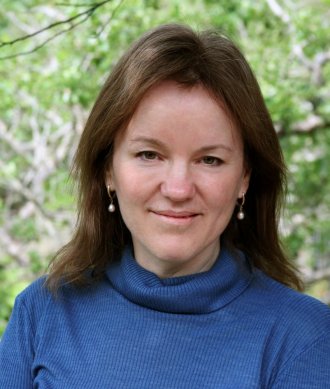 Phylogenetic trees represent the evolutionary history of a set of species (or genes), and are important for much biological research. Almost all of the methods used to construct phylogenetic trees are computationally very intensive (typically being based upon attempts to solve NP-hard optimization problems),  most make unrealistic assumptions about the evolutionary process, and few have been tested under realistic conditions.  In this talk I will describe recent breakthroughs in phylogenetic analysis, including mathematical results regarding estimation under stochastic models of evolution, and novel algorithmic approaches that provide higher accuracy on biological and simulated datasets.

Tandy Warnow is the David Bruton Jr. Centennial Professor in Computer Sciences at UT-Austin. Her research combines mathematics, computer science, and statistics to develop improved models and algorithms for reconstructing complex and large-scale evolutionary histories in both biology and historical linguistics.

She received the National Science Foundation Young Investigator Award in 1994, the David and Lucile Packard Foundation Award in Science and Engineering in 1996, a Radcliffe Institute Fellowship in 2006. She currently holds a Guggenheim Foundation Fellowship.

Warnow received her PhD in Mathematics at UC Berkeley under the direction of Gene Lawler. From 1991-1992 she was a postdoctoral fellow with Simon Tavaré and Michael Waterman at USC, and from 1992-1993 a member of the Discrete Algorithms group at Sandia National Laboratories. She spent 1993-1999 at the University of Pennsylvania, where she received tenure.

In 1999, she joined the CS faculty at UT-Austin as an Associate Professor, and was promoted to Full Professor in 2003. She is a member of five graduate programs at the University of Texas, including Computer Science Ecology, Evolution, and Behavior Molecular and Cellular Biology Mathematics  and Computational and Applied Mathematics.

Her national service includes membership on several advisory committees for the NAS, NRC, IOM, and Howard Hughes.  She was a member of the Board of Directors for the International Society for Computational Biology, and is  the Chair of the BDMA (Biodata Management and Analysis) study section at NIH.