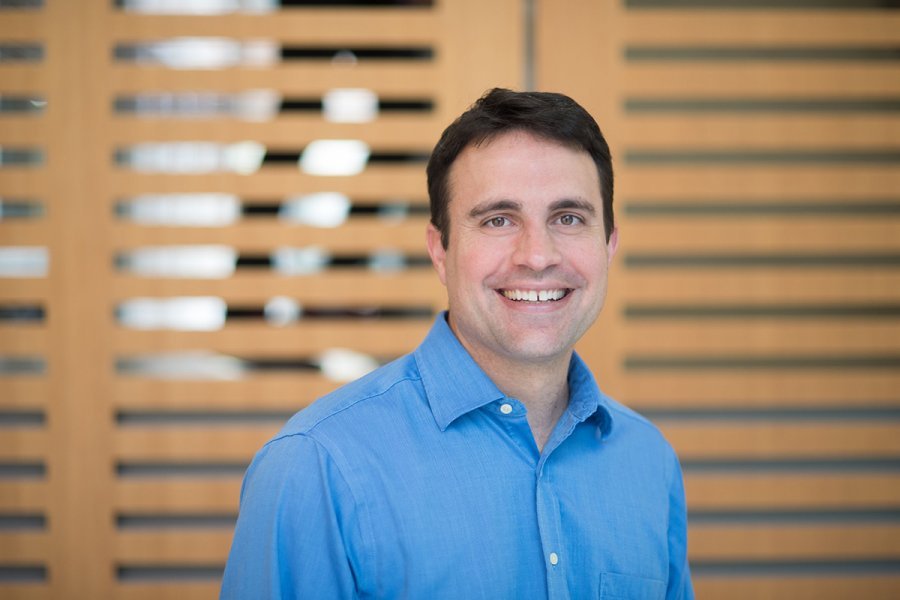 Computer scientist Brent Waters of The University of Texas at Austin has been selected as a 2019 Simons Investigator in Theoretical Computer Science by the Simons Foundation, for his work in cryptography and computer security.

Waters is the third theoretical computer scientist from UT Austin in four years to receive the prestigious designation. The other two awardees are David Zuckerman (2016) and Scott Aaronson (2017). UT Austin is the only public university to have more than one computer scientist named Simons Investigator in Theoretical Computer Science.

The Simons Investigator program is designed to support outstanding scientists during their most productive years, when they are establishing creative new research directions, providing leadership to the field and effectively mentoring junior scientists. Awardees receive substantial research support of $100,000 per year for a period of five years, with the possibility of renewal for an additional five years if their work shows scientific promise. An additional $10,000 per year is provided to the investigator's department.

Waters received his Ph.D. in computer science from Princeton University in 2004. Among his many other honors, Waters has received the Grace Murray Hopper Award and a Presidential Early Career Award for Scientists and Engineers (PECASE), as well as being named a Sloan Research Fellow, a Packard Fellow and a Microsoft Faculty Fellow.

The Simons Foundation was founded by Jim and Marilyn Simons in 1994 to advance the frontiers of research in mathematics and the basic sciences.