CS Entrepreneurs Pioneer the Most Diverse Hackathon in Texas 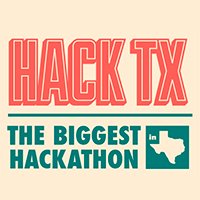 Glancing across the room of the Student Activity Center during the HackTX hackathon, I saw a melting pot of students of varying genders and ethnicities passionately working together huddled around a hodgepodge of electronic devices. While I was already impressed with the diversity I could see on the surface, that was only part of the story, as talking to them revealed that many of these students came from different majors and even different universities across the country. I had the opportunity to meet fellow students ranging from UT electrical engineering majors to Rice University CS students to a student who flew in from Brigham Young University in Utah. Organizer Taylor Barnett says, “We had students from Rice, Baylor, UT Dallas, UT San Antonio, UT Pan American, Texas A&M, Penn, MIT, and more.” This diversity is a deliberate effort, as she writes that “I noticed at last year’s event there  were very few females. This year I was really trying to encourage more women to feel welcome and participate. I’m excited to say we increased female participation by four times.”

Despite its deep reach into such diverse groups of students, HackTX is only a fledgling idea in its second year. Like the event itself brings together a community of various majors, the idea was put in motion in 2012 by a combination effort of Vivek Karuturi, a CS undergraduate student who co-founded Hacker Lounge, Michael Akilian, a now-graduated EE major, and members++ of the interdisciplinary Technology Entrepreneurship Society. 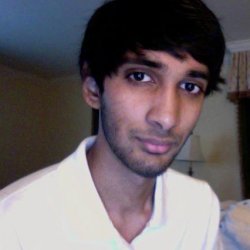 According to Vivek, the idea came about when “we realized that there was a void in the university where the community of builders and engineers weren’t really connected in the way we envisioned. We didn’t really see a place at UT where the community could come together to do something together.” 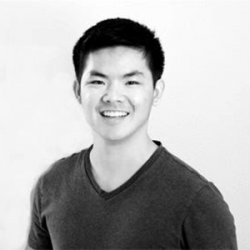 So, living up to their entrepreneurship orientation, they set out to create this missing community with HackTX, and encountered immediate success with over 200 participants. Speculating on why UT Austin could have such a far-reaching touch to so many students both inside and outside of UT, organizer Stephen Wan notes that “Austin has an excellent and growing technology scene that doesn’t quite exist anywhere else in Texas. A lot of other schools in the state have pockets of the builders, hackers, and entrepreneurs we’re targeting, but simply don’t have the community, both University-wide and city-wide - we’re trying to bridge that gap across Texas.” 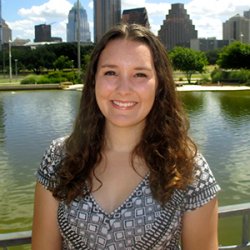 The 2013 event was born out by the continuing combined effort of Hacker Lounge and the Technology Entrepreneurship Society, most notably Vivek Karuturi and Taylor Barnett, CS undergraduates, and Stephen Wan, an electrical engineering major. According to Taylor, this year’s event had double the students of the initial 2012 event, and the group has big dreams to continue this rapid expansion into HackTX 2014. According to Vivek, “the future of HackTX involves a more diverse group of people and skillsets. This year we had initially tried to incorporate design and art students into the event with their own specific set of challenges and prizes but we scrapped it due to time constraints. We’d love to encourage things like that at UT and get designers more exposure as well as connect them with the HackTX community more than ever before.”