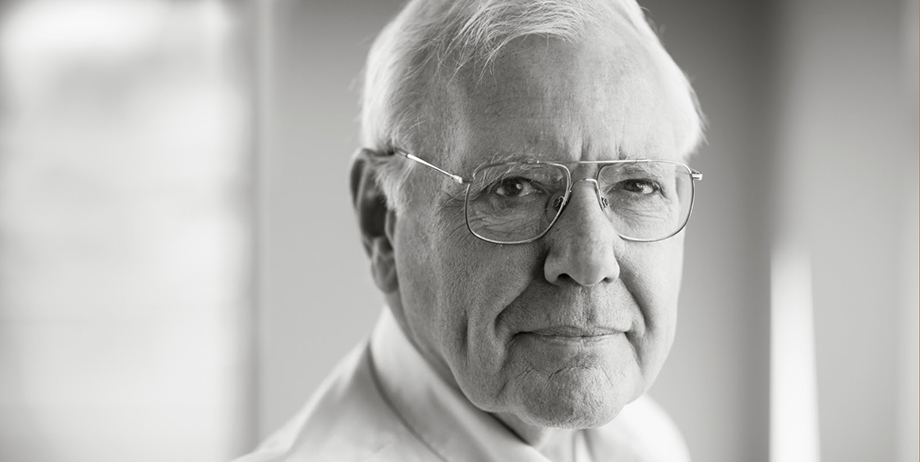 In celebration of the 50th anniversary of Moore's Law, Turing Award Recipient Chuck Thacker will give a lecture on April 29th titled "Computing After Moore’s Law."

For fifty years the computing industry has had the luxury of an exponential improvement in the performance and density of the technology on which it relies. Moore’s Law, originally an “observation” with a time horizon of “a few years” has continued for most of the life of the industry.

Today, we can clearly see that the end is near, or perhaps upon us today.  Many deny this, and look for new, killer technologies that will come forward to fill the gap left by the end of Moore’s Law. The popular press is filled with candidates willing to try to fill the role.  Unfortunately, the benefits provided by the new entrants are usually linear, rather than exponential.

In this talk, I will not argue in favor of replacement technologies, but instead examine the question of some of the things we can do to continue to improve our computing systems while tolerating the reduction in performance and density improvements that will come as Moore’s Law comes to an end.

Chuck Thacker has spent over forty years in several industrial research labs.  He received the BA in physics from U.C. Berkeley in 1967.  He joined Xerox PARC in 1970, where he was responsible for the hardware of a number of innovative systems, including the Alto, the first networked personal computer, and the Ethernet, which is still the most successful local area network.  In 1983, he joined the DEC Systems Research Center, where he was responsible for a number of networking and computing systems, including the AN1 and AN2 networks and the Firefly and Alpha Demonstration Unit multiprocessors.

He joined Microsoft in 1997, to help establish the Company's Cambridge, England laboratory.  After returning to the U.S. in 1999, he joined the newly-formed Tablet PC group and managed the design of the first prototypes of this new device.  He has also worked on low-cost computing devices for elementary education, and is currently working in Microsoft Research Silicon Valley.

Chuck has published extensively, and holds a number of U.S patents in computer systems and networking.  In 1984, he was awarded (with B. Lampson and R. Taylor) the ACM's Software Systems Award for the development of the Alto.  He holds an Honorary Doctorate from the Swiss Federal Institute of Technology (ETH).  He is a fellow of the ACM, a member of the American Academy of Arts and Sciences, and a member of the National Academy of Engineering, which in 2004 awarded him, (with A. Kay, B Lampson, and R. Taylor) the Charles Stark Draper prize.  In 2007, he received the IEEE John Von Neumann medal, and in 2010, he received the ACM Alan Turing Award.