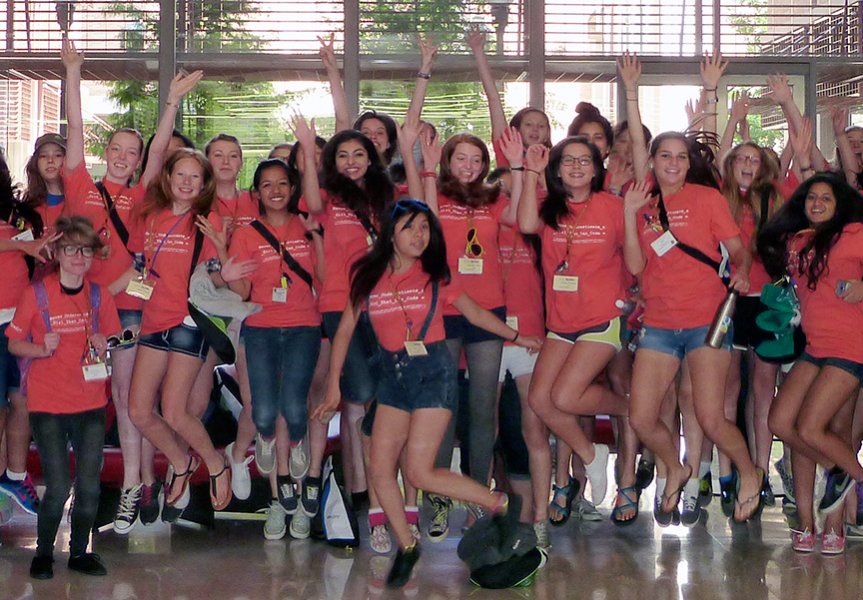 When it comes to summer camp, some teenagers may be ready to trade the traditional canoes and archery for something with a bit more flash. Luckily, there’s a camp for nearly every interest these days. And as always, UT is in the vanguard.

First Bytes, a one-week camp for high school girls, is designed to dispel myths about computer science. With an emphasis on problem solving, campers get hands-on programming experience, meet professional computer scientists, and visit research labs. They also get to enjoy campus life and see what the college experience is like. 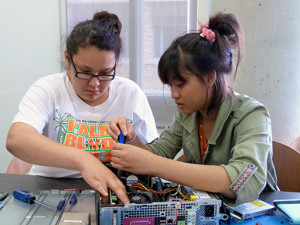 “We try to educate these young women about computer science and all the roles it can play in any career they choose,” says coordinator Mary Esther Middleton, BA ’83. “You can see it in their faces when they light up and have that moment of discovery.”

First Bytes is part of a larger UT initiative to increase the role of women in science and math, and it appears to be working. One quarter of incoming female computer science majors in 2015 had participated in the program.

Code Longhorn, new this summer, follows the same one-week model but targets underrepresented students of any gender. In both cases, a teacher or counselor recommends the applicants, and corporate sponsorships cover their costs to attend. The camps received a major boost this year with grants from the AT&T Foundation and Google. These have allowed First Bytes to expand from 60 to 120 campers and Code Longhorn to kick off its first year with 60 campers. 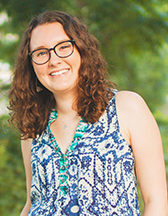 Taylor Barnett, BSA ’15, knows from experience how First Bytes expands opportunity. She began as a camper from Weatherford, west of Fort Worth. Later, as a UT student, she served as a camp assistant and mentor. Now working for a San Francisco-based tech startup, she has given back to the computer science department not only monetarily but also by becoming a camp presenter.

“First Bytes helped me see all the different career options I would have if I studied computer science,” Barnett says. “I wasn’t exposed to all those options within my high school. It widened my view of the field.”

With First Bytes and now with Code Longhorn, Middleton says, “we hope that what our campers take away from their experience is a strong level of confidence — a feeling that when they walk into that classroom later, they’re going to be successful.”