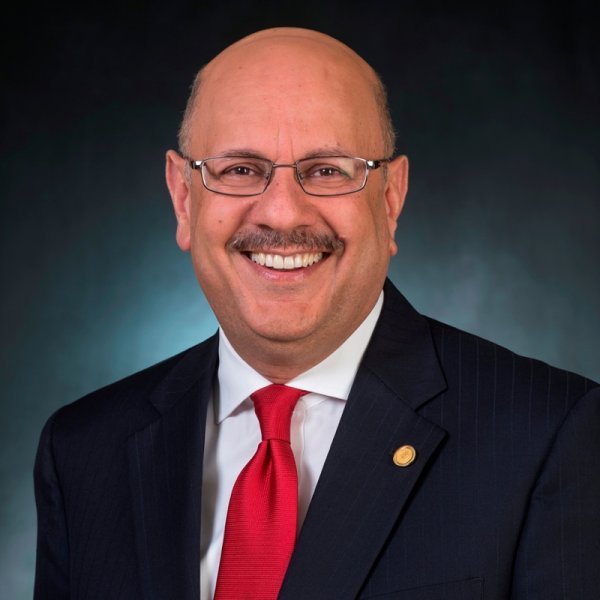 Jahanian received his Ph.D. in Computer Science from the University of Texas at Austin. He is currently a fellow of a number of prestigious academic groups including the Association for Computing Machinery, the Institute of Electrical and Electronic Engineers, and the American Association for the Advancement of Science.

An author of over 100 published research papers, Jahanian has also served on dozens of national advisory boards, councils, and panels. He currently serves as chair of the National Research Council’s Computer Science and Telecommunications Board, is an executive committee member for the Council on Competitiveness, and was appointed a trustee of the Dietrich Foundation.

From 2011 to 2014, Jahanian led the National Science Foundation Directorate with a budget of $900 million to advance scientific discovery and technical innovation in the field of Computer and Information Science and Engineering. In this position, he worked closely with the White House Office of Science and Technology Policy. Johanian was also a professor at the University of Michigan from 1993 to 2014.

Later, Jahanian utilized his passion for research to develop unique innovation ecosystems that drive global competition and address national priorities. In particular, his research on web infrastructure formed the basis for the internet security company Arbor Networks, which he co-founded in 2001, and where he served as chairman until its acquisition in 2010.

After joining CMU in 2014, Jahanian continued to contribute to impressive growth in education and research. He oversaw the launch of major interdisciplinary research centers and substantial improvements to campus infrastructure. Since then, he has continued to work to diversify sources of academic funding and grow stronger relationships with industry partners—all in an aim to directly translate research into technologies and practices that benefit society today