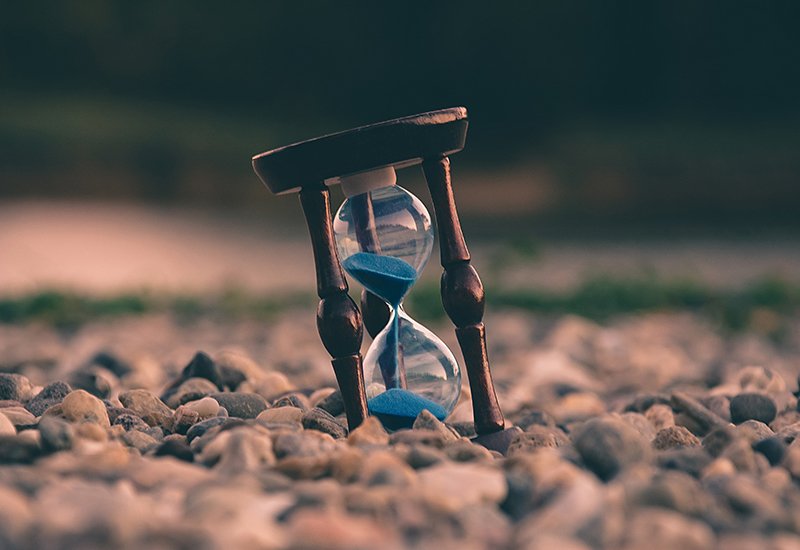 Texas Computer Science (TXCS) alumni and faculty were honored in two separate conferences this month with Test of Time awards.

At the 39th Annual Eurocrypt conference, one of the premier conferences for “the theory and applications of cryptographic techniques,” a paper that Professor Brent Waters collaborated on entitled “Fuzzy Identity-Based Encryption” was given the award. In addition, “Experimental Security Analysis of a Modern Automobile," a paper written by a team of researchers that includes TXCS alumna Franziska Roesner and TXCS faculty member Hovav Shacham, was honored with the Test of Time award at the 41st Annual IEEE Symposium on Security and Privacy. The conference is commonly referred to as “Oakland,” and is one of the oldest and most prestigious of the major computer security conferences.

“Experimental Security Analysis of a Modern Automobile" showed that modern cars comprise dozens of computers communicating with each other over high-speed internal networks and with the outside world over multiple wired and wireless interfaces. In addition, the paper showed that an attacker who gains control over one embedded computer in a car can spread malware to other embedded computers and cause them to misbehave in ways that can endanger the driver. The paper helped establish the field of automotive cybersecurity.

Though these are separate conferences, the Test of Time awards given at Eurocrypt and IEEE generally aim to recognize work in their respective fields that have had a substantial impact on both the real world and the research community when they were first published, while having continued relevance today. Additional reading for Eurocrypt’s guidelines for choosing papers can be found on their website, while information on IEEE’s criteria is located on their awards page.