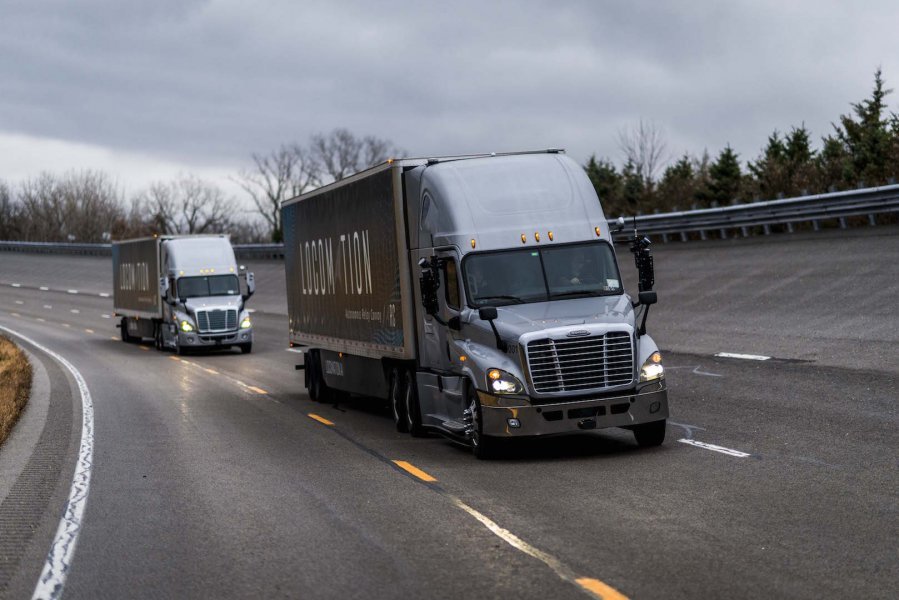 The race to build the best autonomous cargo vehicle is heating up, indicating big developments for the $700 billion U.S. trucking market. With the rise of e-commerce comes the accompanying need for more efficiently delivered goods, a demand that the transportation industry is not currently equipped to cope with. Self-driving trucks could solve this problem by simultaneously decreasing the cost and increasing the safety of freight transport.

Texas Computer Science (TXCS) alumnus, Dr. Tekin Meriçli, strives to achieve this goal every day. He serves as the CTO of Locomation, a company that aims to create self-driving semi trucks, and oversees the technology operations that go into making these intelligent vehicles. Developing autonomous driving technology is a herculean task, but Dr. Meriçli approaches the problem by breaking it down into incremental, more achievable targets, and then sequentially building towards the goal of fully driverless vehicles.

The first milestone is to create a relay convoy, which involves a human-driven lead truck that is then succeeded at a safe distance by a self-driven follow truck. This perfectly combines the reciprocal benefits of driver augmentation and autonomy, because people are good at high-level cognition, whereas robots are good at low-level visual servoing and control. 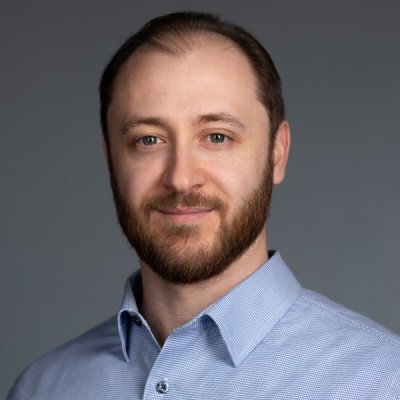 According to Dr. Meriçli, what sets his approach apart is the understanding that the path to full autonomy is a gradual and incremental one. And it has certainly paid off - his technology will soon be ready to be deployed for test drives on public roads, and he was recently featured in an article about emerging leaders in Pittsburgh tech.

Dr. Meriçli credits the foundational aspects of his accomplishments to his time as a graduate student at UT. He still fondly remembers the interactions he had with the “brilliant minds” of the TXCS faculty, and how he was able to gain the experiences that set him up for his incredible success today. “UT opened doors for me,” he says. “[It] was quite instrumental in my career.”

Dr. Meriçli came to UT Austin in 2005 to pursue a master’s degree in computer science, after becoming interested in robotics and AI during his undergraduate studies in Istanbul. He still fondly remembers riding segways from his research lab down the near-empty passageways of Taylor Hall (the old Texas Computer Science building) while pulling all-nighters, and how it took him weeks to get adjusted to the Texas heat when he first moved here from Turkey.

While at UT, Dr. Meriçli was heavily involved with UT Austin’s RoboCup team, Austin Villa, directed by Dr. Peter Stone. Dr. Meriçli also worked with Dr. Stone in the Learning Agents Research Group (LARG), with Dr. Risto Miikkulainen on projects using artificial neural networks to model a biological neuron, and with Dr. Ben Kuipers on position estimation code for an intelligent wheelchair project. Most notably, and most relevant to the work he does now, Dr. Meriçli contributed to UT’s team for the DARPA Urban Challenge, a driverless car competition funded by the Defense Advanced Research Projects Agency (DARPA), the most prominent research organization of the United States Department of Defense.

His time at UT propelled Dr. Meriçli into future work on robotics and AI. After completing his master’s degree, he went on to pursue a PhD and several postdoctoral fellowships in the field of intelligent robotics. In 2015, Dr. Meriçli joined the National Robotics Engineering Center (NREC) as a senior engineer. This past year, Dr. Meriçli took a leave of absence from NREC to realize his goal of implementing AI solutions to build autonomous driving technologies for large semi trucks.