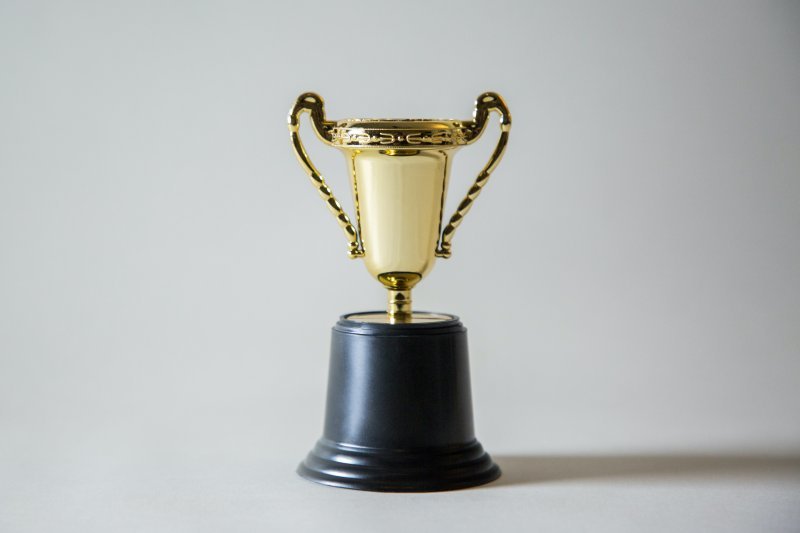 The 2020 International Conference on Autonomous Agents and Multi-Agent Systems (AAMS) was held from May 9-13, and Texas Computer Science (TXCS) Professor Peter Stone and alumnus Kurt Dresner were awarded the IFAAMAS Influential Paper Award for their 2008 paper “A multiagent approach to autonomous intersection management.” In addition, TXCS alumnus Shimon Whiteson and his coauthors earned this year's AAMAS Best Paper award for their work on “Deep Residual Reinforcement Learning.”

The IFAAMAS Influential Paper Award honors research that is innovative and has had a lasting impact. Dresner’s and Stone’s paper was honored for being  “an important work that set a new direction in the research of transportation systems for autonomous vehicles.” Their paper proposed a new protocol for controlling intersections called Autonomous Intersection Management (AIM), and highlighted how their protocol could be more efficient than traffic signals. The award committee noted that “Dresner and Stone found that AIM can reduce the traffic delay at intersections to almost zero at most traffic levels—a discovery that has a great impact on transportation research. This promising result triggered a series of studies of traffic management for autonomous vehicles along the research direction set by AIM.”