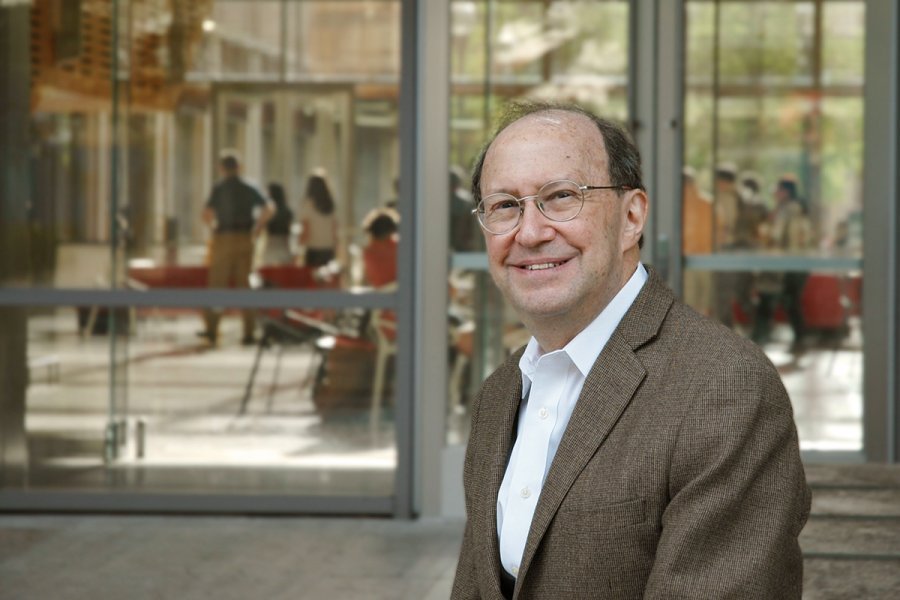 William H. Press, a computer scientist and computational biologist at The University of Texas at Austin, will provide scientific perspective to the White House, as a recently named member of President Biden's Council of Advisors on Science and Technology (PCAST).

Press previously served President Obama as vice chair of PCAST from 2009 to 2017 and, apart from full-time Biden science advisor Eric Lander, he is the only former council member to be asked to serve by both presidents. Press, the Leslie Surginer Professor in Computer Science and Integrative Biology, was among 30 scientists and engineers named to the council by President Biden today.

"I am pleased and honored to be asked to serve," Press said, "including being recalled to service in this way, which is an additional distinction."

At UT Austin, Press is affiliated with the Oden Institute for Computational Engineering and Sciences. He is also a senior fellow emeritus at the Los Alamos National Laboratory (LANL) in Los Alamos, N.M., a member of the Academy of Medicine, Engineering and Science of Texas since 2007, a past president of the American Association for the Advancement of Science and a member of the National Research Council Governing Board since 2016.

He received his Ph.D. in theoretical physics from the California Institute of Technology in 1973, where he was a protégé of Nobel Prize-winning physicist Kip Thorne. For more than 20 years, he was a professor of physics and astronomy at Harvard University, making significant contributions to the study of galaxies, black holes and supernovae. Then for six years, he served as deputy laboratory director at LANL before moving to UT Austin in 2007, where he shifted his research focus to computational biology.

"They [PCAST] are the ones asking the most American of questions: What next? How can we make the impossible possible?" They are asking these questions as a call to action, to inspire, to help us imagine the future and to figure out how to make it real and improve the lives of the American people and people around the world," President Biden said.

Drawing from the nation's most talented and accomplished individuals, President Biden's PCAST consists of 30 members, including 20 elected members of the National Academies of Sciences, Engineering and Medicine, five MacArthur "Genius" Fellows, two former Cabinet secretaries, and two Nobel laureates. Its members include experts in astrophysics and agriculture, biochemistry and computer engineering, ecology and entrepreneurship, immunology and nanotechnology, neuroscience and national security, social science and cybersecurity, and more.

Two Texans will be among the members of PCAST; the other being Marvin Adams, a professor of nuclear engineering and associate director of the Institute for National Security and Cybersecurity Education & Research at Texas A&M University.