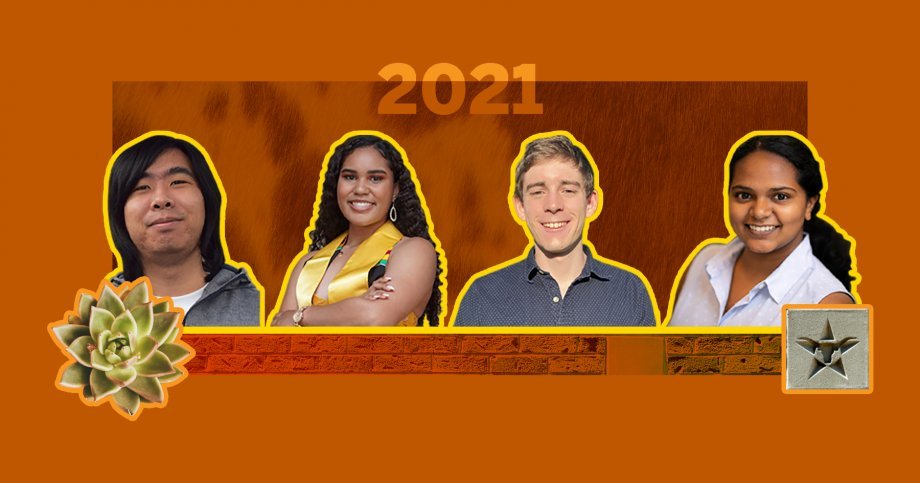 Each year, the College of Natural Sciences selects a group of outstanding graduating seniors to receive the college’s highest honors. They are recognized as the Dean's Honored Graduates because they have demonstrated multidisciplinary excellence, excelled in both academics and scientific research, personal intellectual pursuits, leadership, service, entrepreneurship and community building. Fewer than one percent of the graduating CNS class received this distinction. Dean’s Honored Graduates are nominated by departments and then selected by the faculty committee. Factors considered during the selection process are excellence in the classroom as well as substantial achievement in scientific research, an independent intellectual pursuit, or exceptional service and leadership to the college and university. We at the Department of Computer Science are proud to announce that among these students, four of our own UTCS seniors were chosen to receive this prestigious title.

We would like to congratulate James Dong, Marissa Elise Chabella Jenkins, Niklas Lauffer, and Nivedhitha Selvaraj on earning this amazing recognition. As Dean’s Honored Graduates, they’ve been leaders on campus during their time at UT and have left a great mark on not only the field of computer science but on their peers, professors and communities as well. We are so excited to see where these new graduates will go and are excited for the greatness that is to come!

Congratulations to these four UTCS graduates! 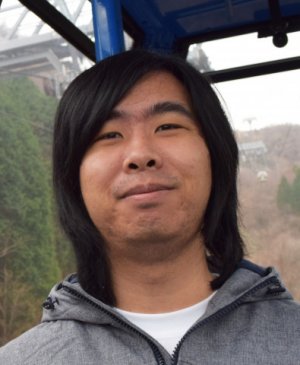 Graduating with an Honors B.S. in Computer Science in the Turing Scholars Program and a certificate in Japanese

As a member of the UToPiA research group led by Dr. Isil Dillig, James is a co-author on two papers, one of which, "Synthesizing Database Applications for Schema Refactoring," has been presented at PLDI 2019; the other has been submitted for review. His honors thesis is titled "Program Synthesis for Data Structure Refactoring." He is the recipient of an honorable mention for the CRA Outstanding Undergraduate Research Award and has participated three times in the SCUSA ICPC regional programming competition, earning second place, third place and sixth place. After graduation, James plans to continue research and pursue a Ph.D. in Computer Science at Stanford University. 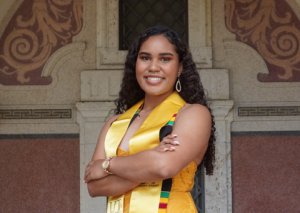 Graduating with a B.S.A in Computer Science, a minor in Business and a certificate in Global Management

Marissa is a charismatic leader with a strong academic background whose impressive accomplishments include many on and off campus leadership positions. Marissa serves as a mentor in the Computer Science Department, where she brings a warm and welcoming presence to programs. She has served as the president of the Association of Black Computer Scientists (ABCS) for two years of her undergraduate career and volunteered regularly with UTCS's Hour of Code initiative, Explore UT, and Girl Day. While serving as a TA in computer science courses, Marissa has worked diligently to help ensure that all CS freshmen succeed during their first year at UT. Marissa also served as a resident assistant in Jester East and participated in Longhorns for a Culturally Competent Campus (LC3), which allowed her to develop meaningful relationships and be of service to fellow students. Marissa also co-founded and currently leads Black Wings, a Rewriting the Code (RTC)-associated affinity space for Black women. RTC is a global organization that supports college women hoping to pursue tech. Marissa was one of five women selected to create the space, and as a leader, she plans initiatives with company partners and co-leads to uplift, connect and develop Black college women in tech. 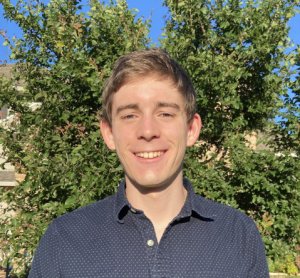 Niklas has conducted research in Professor Ufuk Topcu's Autonomous Systems lab for the past four years. In Dr. Topcu's lab, he authored several papers in the areas of formal methods, learning and game theory. Niklas also spent two summers interning at NASA Ames Research Center in Dr. Jeremy Frank's automated planning and scheduling group. Niklas' thesis, "No-Regret Learning in Stochastic Stackelberg Games," developed a novel no-regret algorithm for learning in a Stackelberg game played over a Markov decision process. During his junior year, he worked to create a curriculum and teach a new course on Homotopy Type Theory. After graduation, Niklas will join the EECS Ph.D. program at the University of California, Berkeley, where he will pursue research at the intersection of formal methods and artificial intelligence. 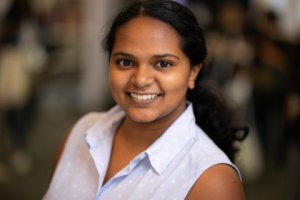 Graduating with an Honors B.S. in Computer Science in the Turing Scholars Program and a B.A. in Plan II Honors, with a Bridging Disciplines Certificate in Digital Arts and Media

Nivedhitha's research interests lie in the field of natural language processing, and her honors thesis, which she wrote as a research assistant in the TAUR Lab led by Dr. Greg Durrett, is titled "Cross-Lingual Fine-Grained Entity Typing." She is the recipient of numerous scholarships and awards, including the CNS Second-Year Excellence Award, the Alison N. Norman Scholarship for Service, and the National Congressional Award Gold Medal. In her time at UT, she has served as a TSSA board officer, captain of the Zobha Dance Team, tech officer of CS Roadshow, and senior designer of The Daily Texan. She often volunteers to advance the cause of education, mentoring and introducing computer science to young students around Austin, and she works as a pod mentor for first-year students. After graduation, she plans to start her career as a software engineer at Facebook in Seattle, Washington.

Cross-posted from College of Natural Sciences