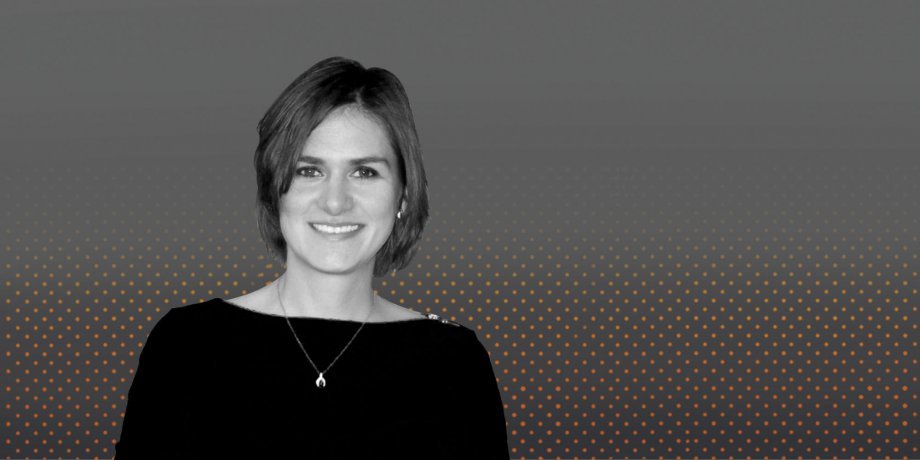 UT Computer Science alum Natalie Berestovsky struggled to speak English at the level of her peers as a sophomore in high school when she first migrated to Texas from Moscow. Coincidently, this hardship is what pushed her to begin her journey in computer science. The high school she went to offered computer science classes to its students which gave Natalie more confidence as they evened the language playing field between her and her classmates. Suddenly they were all learning a new language, Java, and no student was more proficient than the others. 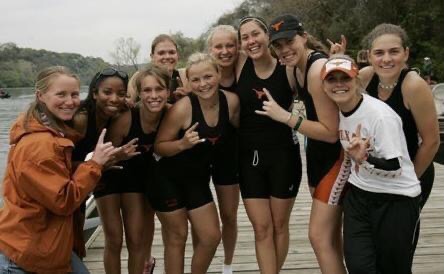 Early on as a student, Natalie had a hard time fitting in as a female in a male dominated field, almost deciding to completely change her major to engineering in hopes the field would have more women representation. She joined the Texas Rowing NCAA Team her sophomore year as a way to find female friends, since there weren't that many in the computer science department.

While at UT, Natalie was also approached by Dr. Burger, her professor for a Computer Micro-Architecture course, to do undergraduate research. This research was published, allowing her to attend a conference in New York City, gaining a taste of academia and graduate school along the way. Additionally during her time at UT, Natalie was also able to gain professional experience by attaining multiple internship positions for ExxonMobil. The programs and resources that were available to Natalie at UT gave her the necessary experiences to be well-positioned to choose which field she wanted to pursue further in her career.

Natalie started graduate school in Texas with the initial goal of furthering her studies in computational architecture. However, she was later inspired by her advisor, Luay K. Nakhleh, to change her major to a field she called the early days of data science: bioinformatics.

Natalie currently works in Houston as the lead of the AI team for Bill.com, a company that provides a complete back office solution for small to mid-sized businesses nationwide. At the time that she was a student, AI and data science was not something that was taught; however the strong base in software engineering that she acquired from being a college student allowed her to be able to acquire new skills and adapt into this new field.

Computer science has diversified more since Natalie graduated, however similar barriers still exist for people with a similar background as her. For Natalie, her journey in computer science has taught her that success comes when you embrace your passion. “Until I went to Grace Hopper [Celebration] and embraced my inner nerd, it was tough,” she says, “but once I did that's when I felt very free and pursued things that I’m good at.” 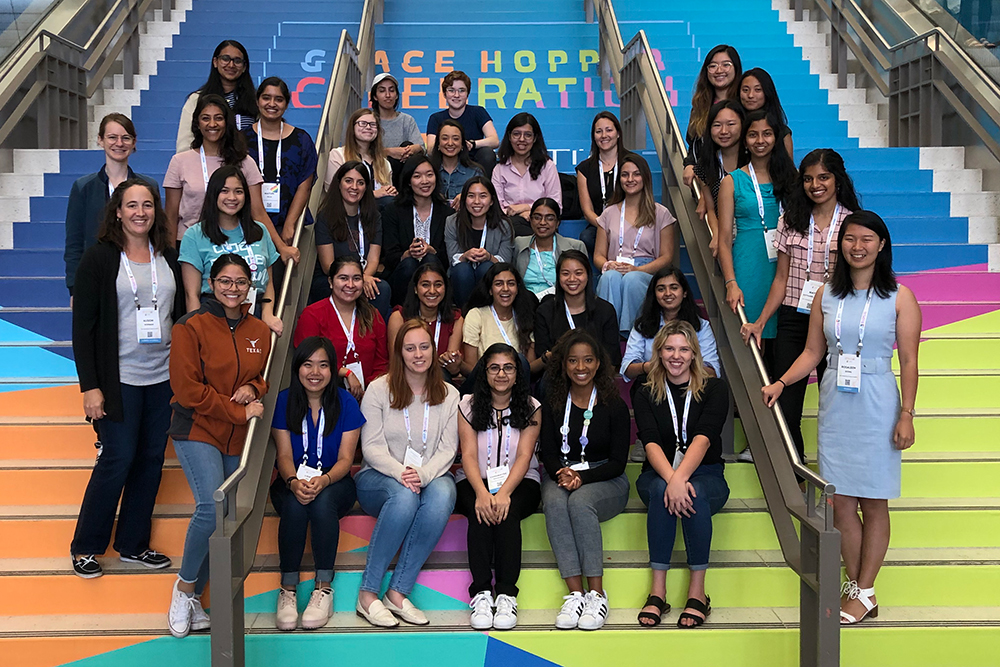 In October, forty UTCS students will join the thousands of female scientists, engineers, and researchers gathered at Grace Hopper Celebration '21.