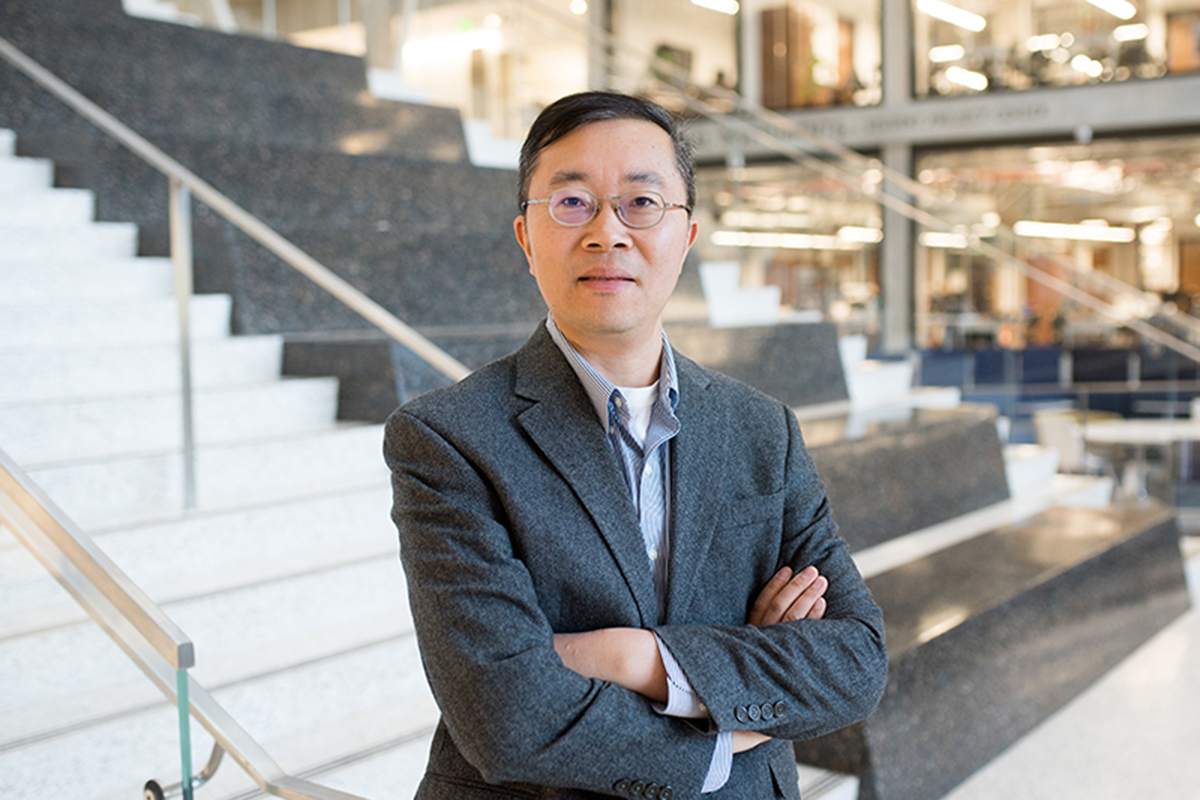 David Z. Pan (IEEE Fellow, SPIE Fellow) received his B.S. degree from Peking University, and his M.S. and Ph.D. degrees from University of California, Los Angeles (UCLA). From 2000 to 2003, he was a Research Staff Member with the IBM T. J. Watson Research Center, Yorktown Heights, NY. He has been an Assistant Professor (2003-2008), Associate Professor (2008-2013), and Professor (2013-) with The University of Texas at Austin. His research interests include electronic design automation, efficient machine learning, hardware acceleration, prototyping for analog/digital/mixed-signal designs and emerging technologies. He has published over 400 refereed journal and conference papers, and is the holder of 8 U.S. Patents. He has graduated 40 PhDs and postdocs at UT Austin, who are now taking key academic and industry roles.