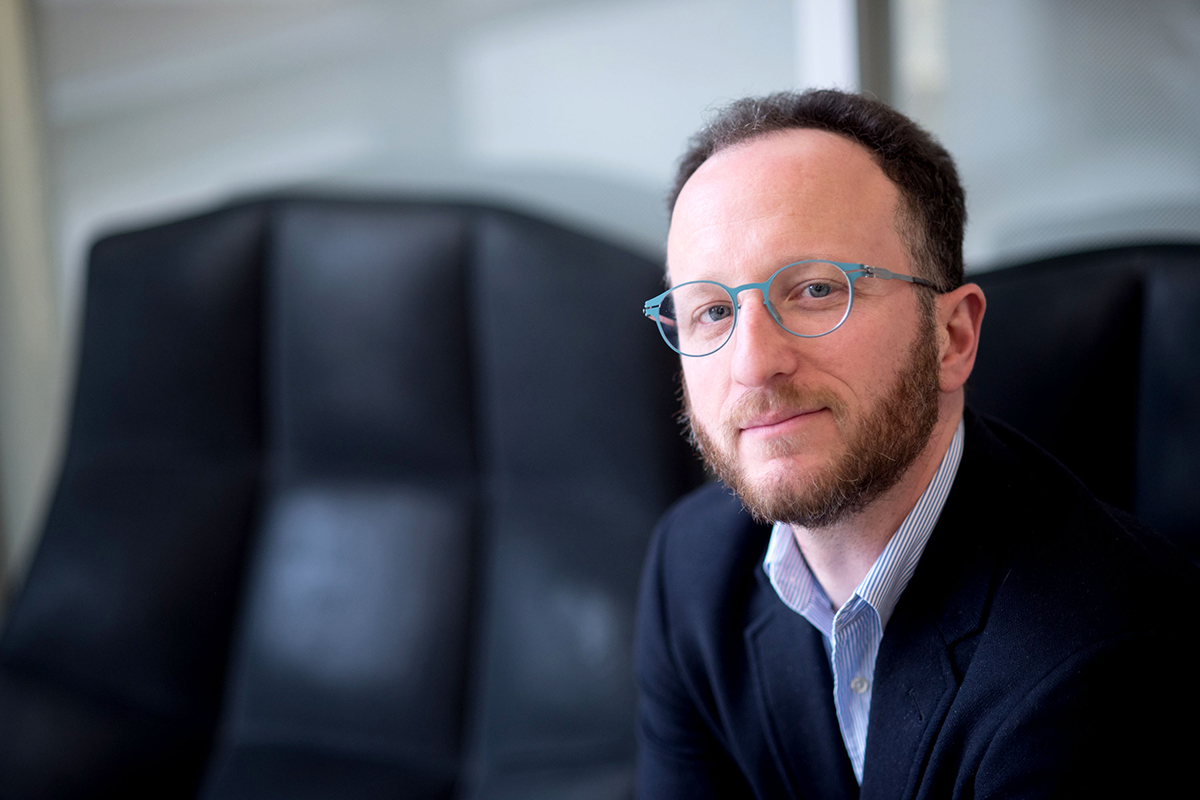 Hovav Shacham joined the University of Texas at Austin in 2018. His research interests are in applied cryptography, systems security, privacy-enhancing technologies, and technology policy. Shacham was a student at Stanford and a postdoctoral fellow at the Weizmann Institute. From 2007 to 2018, he was on the faculty at the University of California, San Diego. He received the 2017 ACM CCS Test-of-Time Award for his 2007 paper that introduced return-oriented programming. Shacham took part in California’s 2007 “Top-to-Bottom” voting systems review and served on the advisory committee for California’s 2011–13 post-election risk-limiting audit pilot program. His work has been cited by the Federal Trade Commission, the National Highway Traffic Safety Administration, and the RAND Corporation.