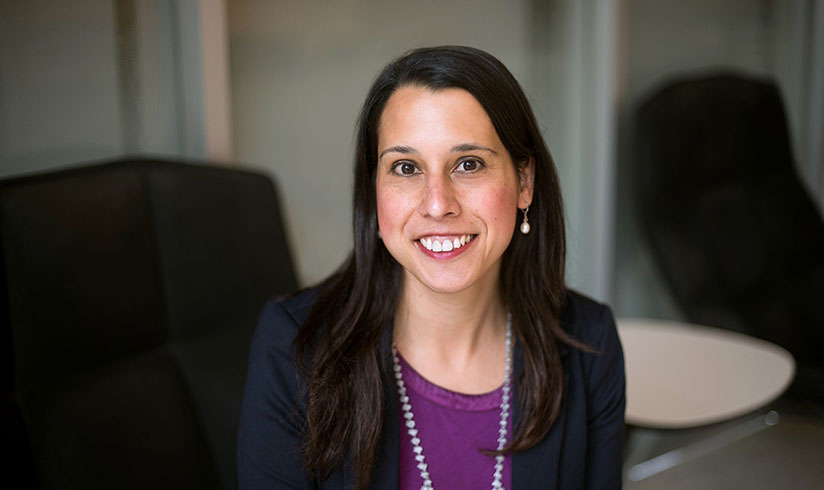 Isil Dillig is currently an Associate Professor at UTCS. Her main research areas are Programming Languages and Formal Methods (specifically, program verification and synthesis), but her research also touches on Security, Databases, and Artificial Intelligence. Prof. Dillig obtained all her degrees (BS, MS, PhD) from Stanford University, and she is also a Sloan Fellow as as well as an NSF CAREER award recipient. Her research has been recognized by numerous awards, including best paper awards as PLDI, OOPSLA, and ETAPS, and a CACM research highlight. Prof. Dillig has served as co-chair of CAV, the premier conference in Formal Methods, and she has served on Program Committees of most major Programming Languages and Formal Methods conferences.

Prof. Dillig's main research interests are program analysis/verification, program synthesis, and automated logical reasoning. She is interested in developing tools and novel techniques to make software systems more secure and reliable. In particular, her research focuses on automatically proving the absence of certain classes of errors and security vulnerabilities in software. She is also interested in techniques for automatically synthesizing programs from formal or informal specifications.