Expanding the Breadth and Impact of Cybersecurity and Privacy Research 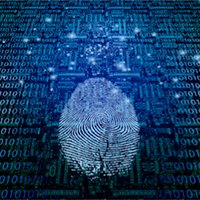 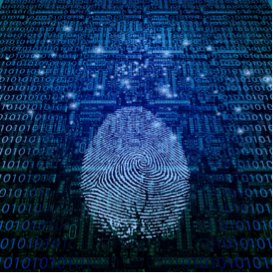 Today, the National Science Foundation's (NSF) Secure and Trustworthy Cyberspace(SaTC) program announced a major grant in the form of a new "Frontier" award for the establishment of a Center for Encrypted Functionalities (CEF). The center is a collaboration among researchers at UCLA, Stanford University, Columbia University, The University of Texas at Austin, and Johns Hopkins University.

The goal of the center is to use new encryption methods to make a computer program--and not just its output--invisible to an outside observer, while preserving its functionality--a process known as program obfuscation. Such a technology enhances cybersecurity by hiding vulnerabilities from potential adversaries, thereby preventing tampering and deterring reverse engineering; and by allowing one to hide cryptographic keys within software, thereby strengthening encryption and information transfer.

“Traditionally we have thought of encryption as an all or nothing type of primitive where one was either permitted to read data or not. Our aim is to be able to interact with an encrypted program where it is designed to perform some tasks without giving away all secrets," said Brent Waters, the principal investigator from the University of Texas at Austin.

Amit Sahai, a professor of computer science at the University of California, Los Angeles (UCLA), and the lead principal investigator of the project puts it in human terms, stating, “This question is like asking whether it is possible for someone to keep a secret, if an adversary can see how every neuron in her brain behaves."

The research developed through the center has major implications for both practical application and the future of academic cryptography. Said Waters, “Encrypted functionalities is an extremely exciting and promising direction, but also one that is at a very early stage. It is very interesting to be at the ground floor and see what this will hopefully blossom into.”

This story is based on information made available by the National Science Foundation. Click here to view the complete NSF press release.