This is the beginning of a series of four pieces that will feature personal profiles of the new faculty at UT Computer Science. 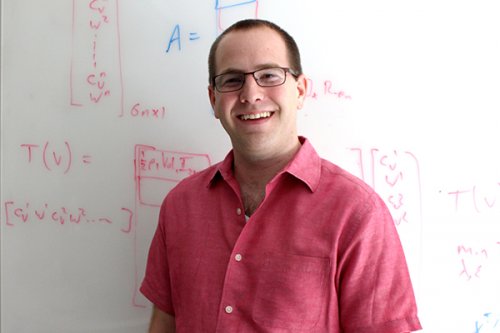 unknowingly exposed to new UT Computer Science Assistant Professor Etienne Vouga. That’s because companies like Disney and Weta Digital have used his work in the study of geometry and physics of every day material.

Throughout his education, research played a large role. Etienne specifically studied the geometry of the physics of everyday materials and what causes these materials to react in a certain way. Examples of this include how hair twists and curls, the way cloth wrinkles and folds, and the relationship of a stone building’s shape to its stability.

“I study the geometry of these objects and come up with a way to approximate this behavior,” Etienne said.  “From there that let’s you translate the physical laws into algorithms on the computers.”

This is the second of a series of four pieces that will feature personal profiles of the new faculty at UT Computer Science.

His research and the algorithms he has created have been used to make cloth and hair movement look more realistic in films.  His work of a framework for simulating the behavior of cloth under contact was featured in the 2012 Communications of the Association for Computing Machinery (ACM) Research highlights.

The research and work he has done prior to his time at UT were leading factors in what drew him to make the decision to be a member of the computer science faculty.  He says specifically that UT’s Institute for Computational and Engineering Science played a part in the decision.

“The resources available at ICES compliment my own research,” Etienne said. “It is based in computer science and computer graphics but frequently relies on and has applications for computational mechanics engineering and applied math.” 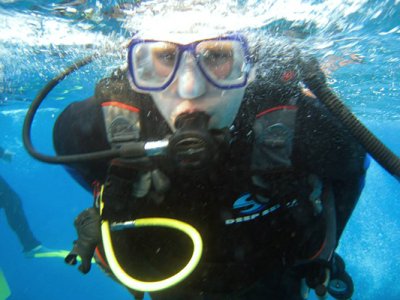 When Etienne is not teaching students physical simulations for computer graphics, he has been working with ICES to brainstorm the idea of ways to 3D print a human liver. Working with ICES provides the opportunity to have strong collaborations between people of different disciplines to work on solving more problems.

In the future Etienne hopes to be able to use his research and his work from UT to be able to give people the tools they need to completely design the world around them.

“I think we are moving toward a world where you’ll be able to be in complete control of everything around you and the computer will be able to help you do that.”