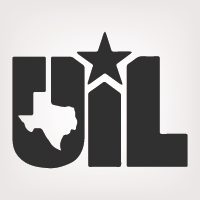 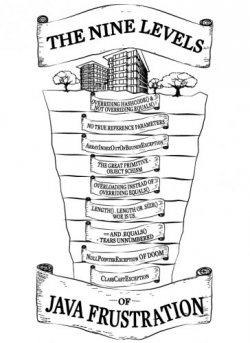 The computer science competition itself consisted of an individual written test in the morning and a team-programming contest in the afternoon. Teams of three students tackled twelve programming problems, trying to solve as many of them as possible in the two-hour time limit. About 60 UTCS students volunteered to help with building tours, a quadcopter demonstration, judging and grading, and various other duties.

The team of Raymond Chee, Michael Li, and Michael Lopiccolo of William P. Clements High School achieved the highest programming score during the afternoon competition. The team solved 12 of the 12 programming problems.

Team members combined written scores and their programming score to determine overall results. In the large school division (high school classifications of 4A and 5A), the team of Raymond Chee, Michael Li, and Michael Lopiccolo from William P. Clements High School took first place honors with a score of 1,400 out of possible 1,440. The team is coached by their computer science teacher, Lubna Lorena. Originally, William P. Clements high school was on the waitlist. Michael Scott explained, "Their teacher, Lubna Lorena told me to call, no matter how late, if a spot opened up, that they would be there. We had a cancellation at 4pm on Friday January 31—less than 16 hours before the contest start time! I called Lubna expecting her to say, thanks but no thanks. Instead she said "We will be there." She had obtained permission from her principle to attend if a spot did open up; she and her students were actually practicing in her room when I called. They drove up from Houston Saturday morning and their first team won the contest."

The small school division (high school classifications of 1A, 2A, and 3A) was led by the team of Cameron Egger, Austin Mager, and William Schodek. They are coached by Delta McFarland, the computer science teacher at Needville High School.

UIL sponsors and coordinates high school academic competitions in 22 areas including computer science. High school students compete in a series of open and invitational contests in the fall and winter, and then attempt to qualify for the state competition via district and regional contests.

Top three teams in large school (UIL 4a and 5a)

Top individuals large school (UIL 4a and 5a):

Top three individuals in small school (UIL 1A - 3A)