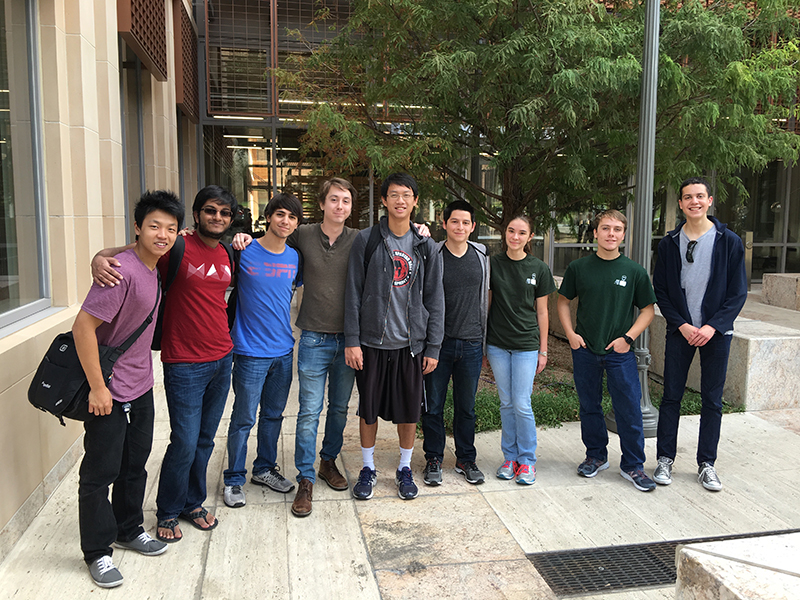 ACM-ICPC is an annual programming competition among universities all over the world. The contest, sponsored by IBM, hosts around 2,300 universities from over 90 countries across six continents every year.

A total of four UT teams entered the competition and all finished within the top seven. The teams solved six and seven out of nine problems. Seven was the highest number of problems solved by any team.

The first place team from Rice University will continue onto the world finals in Thailand in 2016.