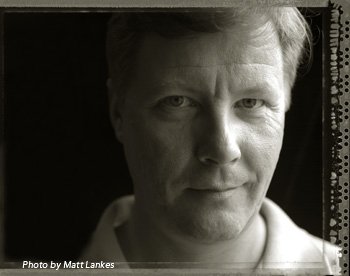 Professor Risto Miikkulainen has won the 2017 Gabor Award from the International Neural Network Society (INNS), which recognizes the achievements of highly accomplished researchers in engineering applications of neural networks. Risto is on the forefront of neuroevolution—the evolution of neural networks using genetic algorithms. Risto and his team have shown that neuroevolution is a notably powerful technique for deep reinforcement learning. He has established an entire subfield of neural network learning as a viable discipline by not only developing the techniques to make engineering applications like robust nonlinear control of vehicles, construction of behaviors for robots and game bots, and optimization of designs for computing networks and systems possible, but by also constructing several of them, along with his team.

The International Neural Network Society is the premiere organization for individuals interested in a theoretical and computational understanding of the brain and applying that knowledge to develop new and more effective forms of machine intelligence.  INNS was formed in 1987 by the leading scientists in the neural network field. The Society has grown rapidly to encompass a worldwide membership of more than 2,000. The field of neural networks encourages interdisciplinary perspectives, and INNS' membership reflects this diversity. Members represent a variety of fields, backgrounds and level of interest. Our goals are to better understand the human brain/mind and to create more powerful brain/mind-inspired intelligent machines for addressing complex problems faced by 21st-century societies.  These goals are challenging, exciting, and rewarding and with our joint efforts, we can make a significant difference in our future.