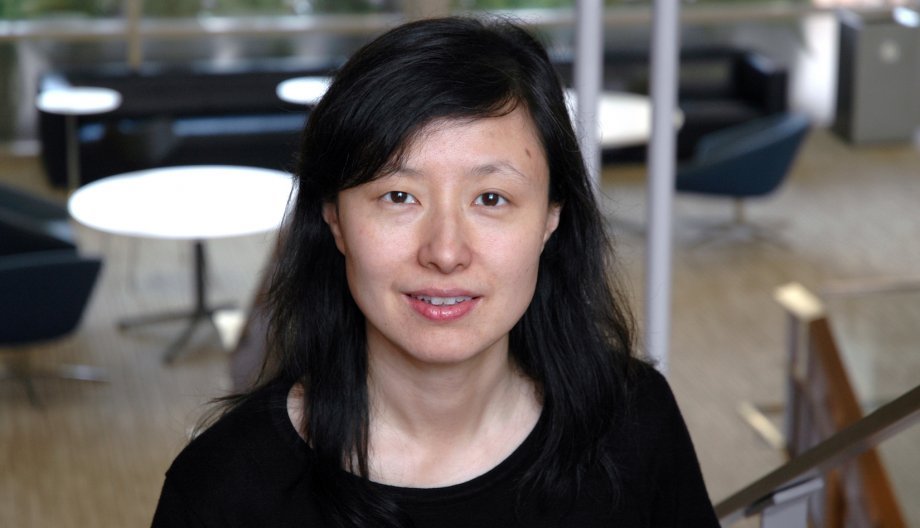 Lili Qiu, Texas Computer Science Professor, was recently named an Association for Computer Machinery (ACM) fellow. Each year the ACM recognizes the top one percent of ACM members for their accomplishments in computing and information technology, as well as their service to the computing community.

Qui’s current research focuses on wireless network management and content distribution in mobile networks. Her research interests span Internet and wireless networking, and some of her current projects include network data analytics and machine learning, and wireless communication. The ACM is recognizing Qui for her contributions to the design and analysis of wireless network protocols and mobile systems.

Qui has also been named an IEEE fellow, and is a member of Texas Computer Science’s Wireless Networking and Communications Group. Additionally, Qui has received the NSF CAREER Award and a Google Faculty Research Award.

The ACM is the “world’s largest educational and scientific computing society” bringing together educators, researchers and professionals across industry and academia to promote technical excellence. Qui will join a distinguished list of colleagues who continue to advance the field of computing and information technology.

The ACM will formally recognize all fifty-five 2018 fellows in June 2019 at their annual Awards Banquet in San Francisco.