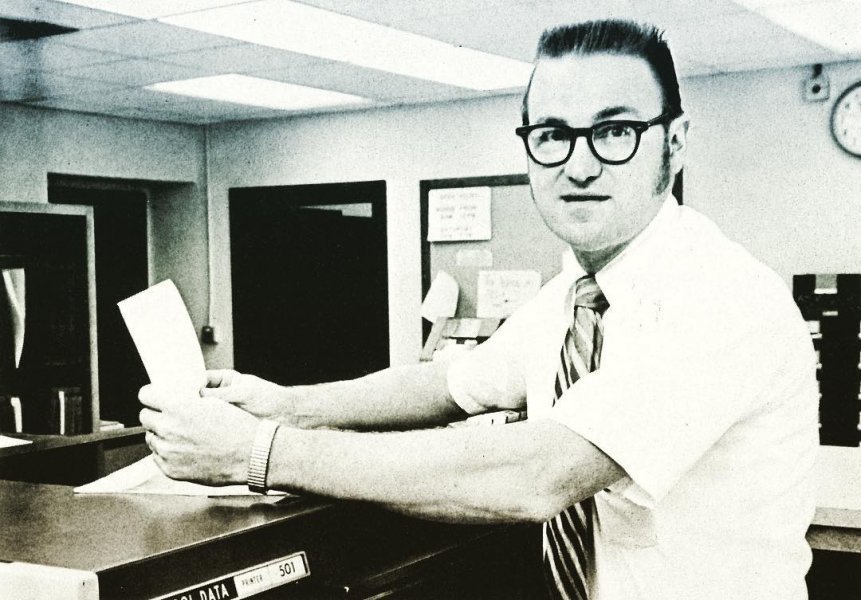 We are deeply saddened by the loss of Professor Emeritus and UT Computer Science founding member James C. Browne, who passed away on Friday, January 19 at age 83.

In addition to teaching computer science, Browne was one of the first faculty members of the Department of Computer Science, which was founded in 1966, and also served as the department’s chairman for several years.

He was internationally recognized as an expert in parallel programming and computation and performance optimization. He played an important role in shaping the UT computer science department, and before coming to UT Computer Science he also helped establish the first computational center at Queen's University Belfast in Northern Ireland.

Browne, a UT alumnus who earned his Ph.D. in physical chemistry in 1960, was a faculty member at UT for over 45 years. Before becoming a computer science professor, he taught physics at UT until 1964. Throughout his academic career, Browne has researched a wide variety of topics in addition to computer science, from cancer to black holes, and was a fellow of five different professional societies including the Association for Computing Machinery.

Browne excelled both in research and in the classroom; he published nearly 500 research papers throughout his career, and he received The University of Texas at Austin Career Research Excellence Award in 2004. However, Browne was most proud of his work supervising 69 Ph.D. students and 65 master’s degree students as well as numerous undergraduate honors students.

In honor of Browne’s 65th birthday in 2000, UT Computer Science established a fund for a graduate fellowship in his name. In his memory, donations to continue his legacy will be accepted to the James C. Browne Graduate Fellowship Fund.

Read more about James Browne’s life in his obituary. 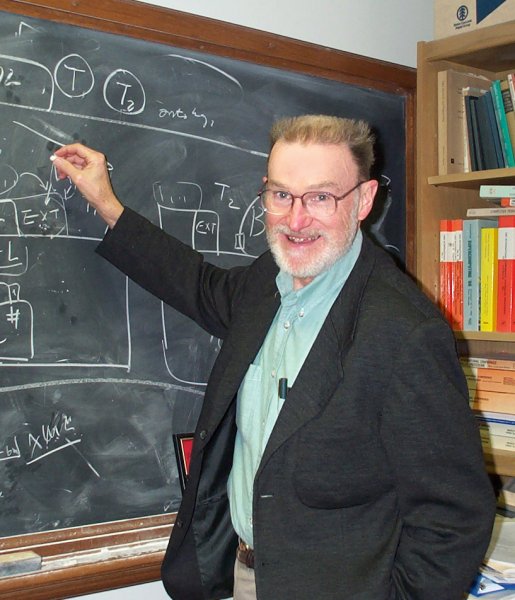