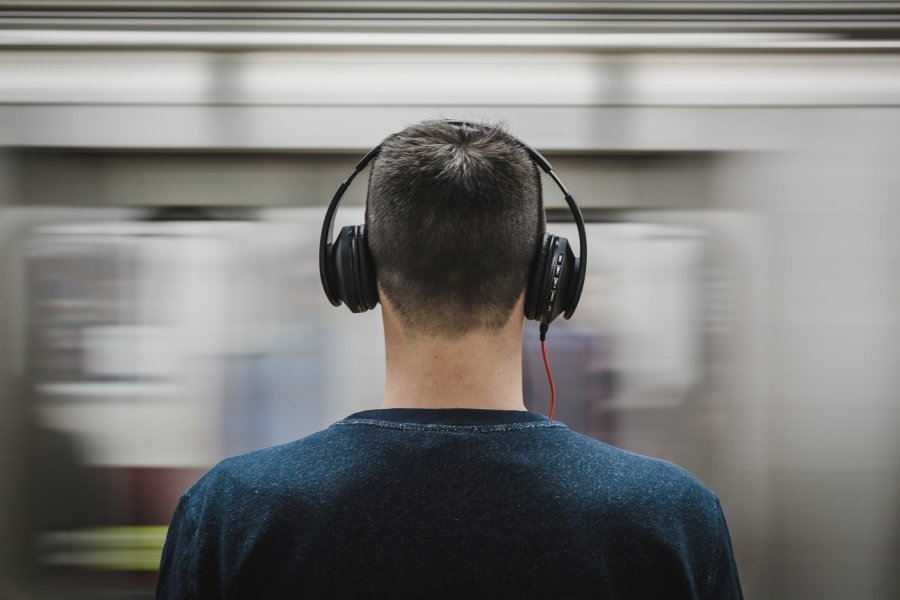 There are few pet peeves worse than being unable to find the right song. It’s this endless cycle of shuffling through a music library that inspired UT alumni and faculty to create DJ Monte-Carlo (DJ-MC)—a program tailored to preemptively pick music that suits your mood.

Elad Liebman, now a Texas Computer Science alumnus, was pursuing his PhD under the advisement of Dr. Peter Stone when he thought of creating a program that would work as a personal DJ. In conjunction with McCombs School of Business data scientist and professor Maytal Saar-Tsechansk, Liebman designed DJ-Monte Carlo. The program’s architecture is built around the idea that the overall music session matters more than a singular song. Every element of the audio works in tandem to create a music listening experience that reflects both the listener's mood and taste at any given time.

The “MC” in DJ-MC comes from the program’s deployment of a Monte Carlo search: a term used in machine learning for a mechanism that tests different combinations and selects the best option found within a finite amount of computation. DJ-MC picks the next best song to play based on the current playlist while still planning and testing new music sequences, thus using a Monte Carlo search.

Take a typical music streaming platform. While many can understand your song preferences—like the ones you play on repeat in the shower—they’re not great at understanding which songs would best fit your current emotional state. The algorithm tends to recommend songs by similar artists while ignoring other songs that contain similar musical components, such as pitch, tempo, and how a song transitions into the next. However, those elements are integral to creating a cohesive sequence that complements a person’s preferences during a given music session. It’s more efficient to consider the progression and flow of music within the context of the playlist, rather than analyzing each song individually.

What makes DJ-MC more akin to a human DJ than an algorithm is that it adapts to listener likes and dislikes, changing with their mood. The team found that using a real-time reinforcement model was the key to developing a playlist that suits the ever-changing mood of a music listener. When a song plays, the program analyzes its audio information while the listener rates how much they enjoy the song. DJ-MC then uses that information to generate thousands of possible sequences and predicts which one the user will like most. It plays the next song on the playlist and while taking the listener's real-time feedback into account and generates even more sequences.

“The Right Music at the Right Time: Adaptive Personalized Playlists Based on Sequence Modeling” was published in the Management Information Systems Quarterly (MISQ) journal in September 2019.