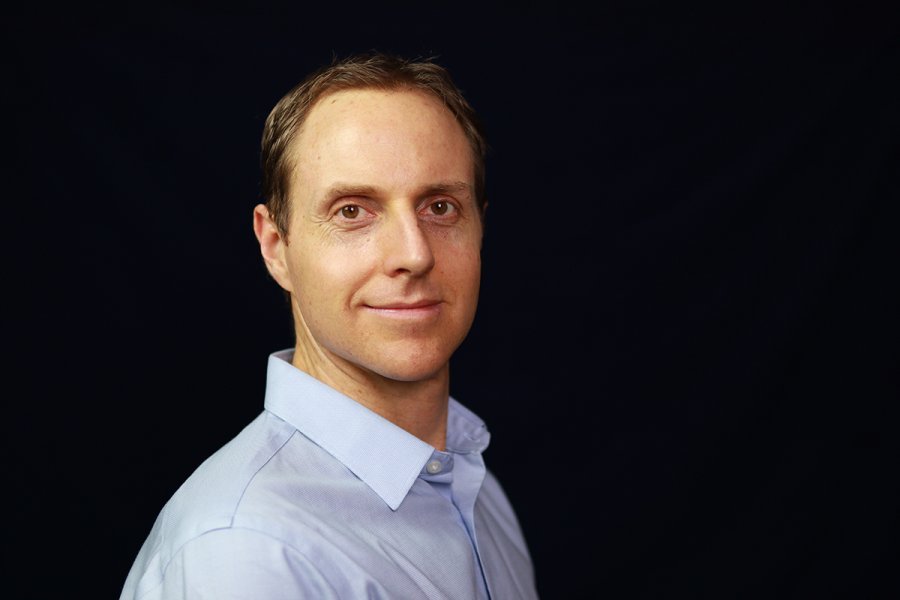 Alumnus Greg Kuhlmann was introduced to computers and programming by his family at a young age. During Kuhlmann’s childhood, his grandfather taught him how to program on his VIC-20 when he was just six years old and his father would take him to Amiga Users Group meetings. The ability offered by programming to change bits of code and see a new outcome right before his eyes was what really drew Kuhlmann in. Unbeknownst to him, he would go on to earn a graduate degree in computer science and start his own cybersecurity startup.

During his undergraduate studies at UCLA, Kuhlmann became particularly interested in artificial intelligence, automated theorem, and areas of math which he had never encountered before. This solidified the decision to continue his studies at The University of Texas at Austin, which was spurred on by the Department of Computer Science’s national ranking and the fact that he “completely fell in love” with Austin’s lush and green cityscape.

As a graduate student, Kuhlmann worked with Vladimir Lifschitz in his first year and then with Peter Stone for the remainder of his time at UT. Kuhlmann worked as a lead scientist for 21st Century Technologies, where he applied machine learning and intelligent agent techniques to unmanned systems and data mining problems. While pursuing his PhD at UT, Kuhlmann was also involved with the Austin Villa Robot Soccer Team which he has fond memories of. He recalls the long nights spent working on the robots and the solidarity between him and his teammates that arose from them. “At two o'clock in the morning, you finally get it to work and you just feel such a bond with your fellow teammates that you've been working on this thing together. Nothing brings people together more than this sort of common struggle.”

The idea of helping individuals remained a driving point in Kuhlmann’s life upon receiving his PhD. He worked as a data scientist at Apple for 9 years where the importance of both personal and professional connections was solidified for him. “You're helping these millions of people, you're saving this company millions of dollars, you're bringing a better customer experience to hundreds of millions of people, and those numbers just feel too abstract,” Kuhlmann said. He says that the thing that brought him the most satisfaction was being able to help people – not just the big companies and corporations. “I realized that the thing I contributed that day made their life a little bit easier,” Kuhlmann said.

Now, Kuhlmann is the Co-Founder and CEO of Sumatra, his Austin based self-funded startup that provides “Anti-Fraud and Trust & Safety as a Service.” He was inspired to start his company after realizing that sophisticated anti-fraud systems used at big companies like Uber, Apple, and Facebook aren’t widely available to smaller companies that could benefit just as much from them. He saw those big companies go to conferences and talk about their sophisticated anti-fraud systems. “But none of these systems are actually available more widely. You realize that most of what is going on out there in the world is not just those big players,” Kuhlmann said. He decided to step in and help bridge that gap.

At his startup, Kuhlmann is able to continue utilizing both the teamwork and technical skills he was able to hone during his time at TXCS. His expertise in data science and operations help companies at the next tier avoid “scammers, bullying, harassment, and all the different kinds of things that can happen in [an] ecosystem that makes for a bad customer experience.” His vision is to work with his team to assist these smaller companies succeed at a level that is traditionally reserved for the big names in tech. His passion for helping people and smaller companies at a closer level continues to thrive within his vision for a future in which anti-fraud systems are more widely available and accessible.

Currently, his team is working to build the tools that will aid smaller companies to avoid fraud – with an emphasis on anti-fraud education and instruction. The team realized that these tools are only as effective as people knowing how to use them. “Now we're at this point moving forward and we're adding a new element to it, which is the training part of it as well. So to really democratize this idea of trust and safety, data science, we need both better tooling and better training. And that's what we're trying to bring together now,” Kuhlmann said.  As for what the future holds, Kuhlmann plans on doing what he is passionate about for as long as possible. In true data scientist wording, he wants to make sure he’s doing whatever he’s  doing “1% better every day and then taking advantage of the compound interest of that.” Whether it is at a personal level or at a corporate level, Kuhlmann wants to help the people and projects he cares about to succeed.