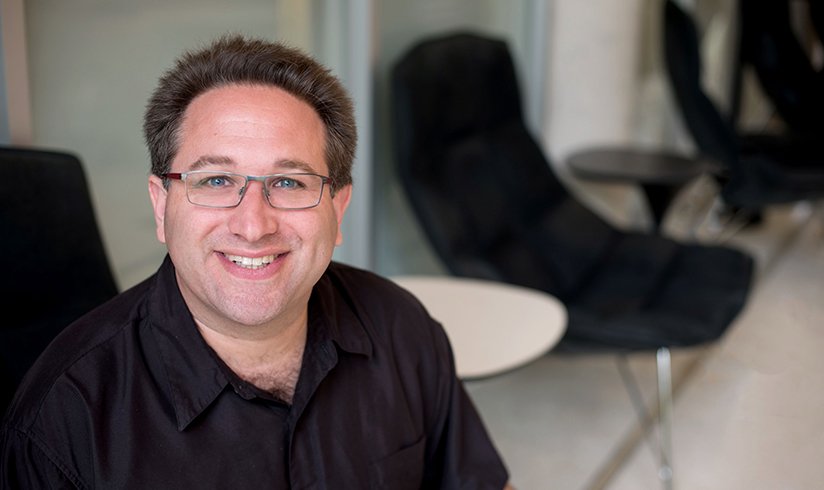 The Association for Computing Machinery has awarded Scott Aaronson the 2020 ACM Prize in Computing for groundbreaking contributions to quantum computing. Aaronson is the David J. Bruton Jr. Centennial Professor of Computer Science at The University of Texas at Austin.

The goal of quantum computing is to harness the laws of quantum physics to build devices that can solve problems that classical computers either cannot solve at all or would take even supercomputers tens of thousands of years to solve. Aaronson showed how results from computational complexity theory can provide new insights into the laws of quantum physics. His research has brought clarity to what quantum computers will, and will not, be able to do.

Aaronson helped develop the concept of quantum supremacy, the milestone at which a quantum device can solve a problem that no classical computer can solve in a reasonable amount of time. Aaronson established many of the theoretical foundations of quantum supremacy experiments. Such experiments allow scientists to give convincing evidence that quantum computers provide exponential speedups without having to first build a full fault-tolerant quantum computer.

The ACM Prize in Computing recognizes computer scientists whose research contributions have fundamental impact and broad implications, exemplifying the greatest achievements in the discipline. The award, previously known as the ACM-Infosys Foundation Award in the Computing Sciences (from 2007 through 2015), is one of the most prestigious a computer scientist can receive and carries a prize of $250,000, from an endowment provided by Infosys Ltd.

A graduate of Cornell University, Aaronson earned a Ph.D. in computer science from the University of California, Berkeley. His honors include the Tomassoni-Chisesi Prize in Physics (2018), a Simons Investigator Award (2017) and the Alan T. Waterman Award of the National Science Foundation (2012).

Beyond his technical contributions, Aaronson has become recognized as a leading spokesperson for the field. He maintains a popular blog, Shtetl Optimized, where he explains timely and exciting topics in quantum computing. He also authored Quantum Computing Since Democritus, a highly respected book on quantum computing. He also has written several articles for popular science audiences, and he presented a TED Talk at TEDxDresden to dispel misconceptions and provide the public with a more accurate overview of the field.

"Few areas of technology have as much potential as quantum computation," said ACM President Gabriele Kotsis. "Despite being at a relatively early stage in his career, Scott Aaronson is esteemed by his colleagues for the breadth and depth of his contributions. He has helped guide the development of this new field, while clarifying its possibilities as a leading educator and superb communicator. Importantly, his contributions have not been confined to quantum computation, but have had significant impact in areas such as computational complexity theory and physics."