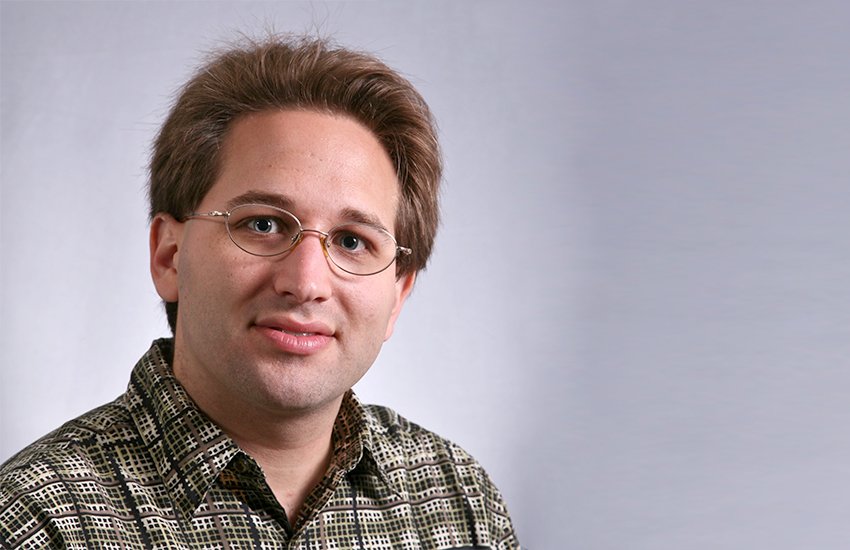 UT computer science professor Scott Aaronson is a recipient of the prestigious 2018 Tomassoni-Chisesi Award from the Sapienza University of Rome Physics Department for his research in quantum computation.

Aaronson received the award for his contribution to defining the fundamental limits of quantum computation and his research at the frontier of computational complexity and quantum mechanics. Quantum computers are a completely different type of computers that rely on the rules of quantum mechanics, a set of fundamental laws of physics with strange rules that is most noticeable in certain conditions such as at subatomic scales or very cold temperatures. Although they are currently relatively simple and research is still ongoing, more complex quantum computers that could be built in the future are thought to be more powerful than traditional computers at solving certain types of problems.

The Tomassoni-Chisesi Award is an international prize given by the Sapienza University of Rome to honor the memory of Caterina Tomassoni and Dr. Felice Pietro Chisesi and is intended to recognize outstanding achievements in physics. The award was originally two separate prizes and were first awarded in 2001, but in 2013 the two prizes were combined into the Caterina Tomassoni and Felice Pietro Chisesi Prize.

This year’s Tomassoni-Chisesi Award was given to two researchers; the other winner is professor Philip Kim from Harvard University, a world-leading scientist researching nanoscale materials. Kim was chosen for his experiments on quantum transport in carbon nanotubes and graphene. Previous award winners have made fundamental contributions to research fields such as quantum mechanics, particle physics, cosmology and theoretical physics.