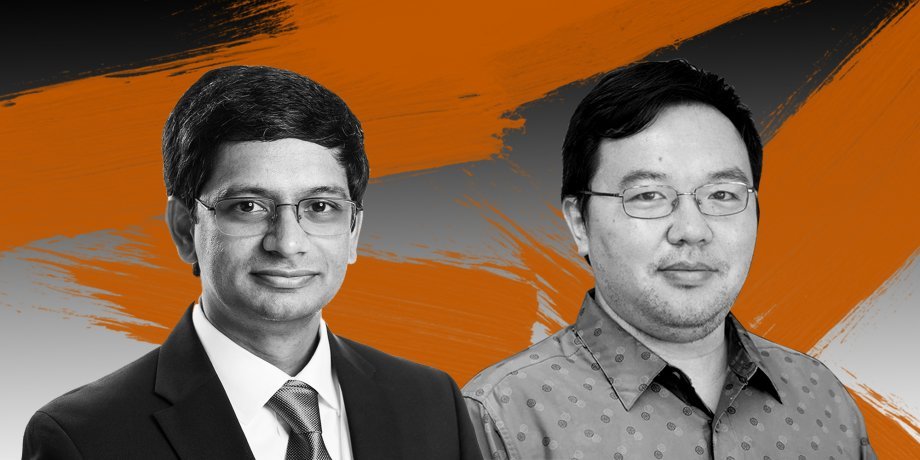 The National Science Foundation’s CAREER award is a prestigious award presented by the National Science Foundation (NSF) to early-career faculty who have showcased potential as academic role models and have shown excellence in their role as teacher-scholars. The award is given once every year and recipients receive a federal grant for research and education activities.

Qixing Huang obtained his PhD in computer science from Stanford University. His research spans the fields of computer vision, computer graphics, and machine learning. He is also interested in statistical data analysis, compressive sensing, low-rank matrix recovery, and large-scale optimization. His recent focus is on developing machine learning algorithms that leverage Big Data to solve core problems in computer vision, computer graphics and computational biology. In 2018 he was awarded the Best Dataset Award at the Symposium on Geometry Processing and was also recognized for the Most Cited Paper Award of Computer-Aided Geometric Design in 2010 and 2011. Before joining UTCS he was a research assistant professor at Toyota Technological Institute at Chicago. Professor Huang teaches several undergraduate and graduate courses at UT Austin including Computer Vision, Computer Graphics and Numerical Optimization for Graphics and AI.

Joydeep Biswas joined UTCS in 2019 after working 4 years as an assistant professor at the College of Information and Computer Sciences at the University of Massachusetts Amherst. His research primarily focuses on machine learning and robotics focusing on perception, planning, and control applied to autonomous mobile robots. In terms of perception, his goal is to develop models and representations for a dynamic world, and algorithms to build and perform inference based on such models. While his interests in planning focus on motion planning, multi-robot coordination, task-based planning in domains including service mobile robots, and robot soccer. Ultimately, Professor Biswas’s goal is to create self-sufficient autonomous mobile robots working in human environments, performing tasks accurately and robustly. Dr. Biswas received his PhD from Carnegie Mellon University. In 2019 he was recognized for Student Best Poster Award at Northrop Grumman University, and awarded the Symposium IJCAI Early Career Spotlight and Amazon Research Award.

The NSF Career Award is a highly sought-after award for early-career professors. This award represents a firm foundation for a lifetime of leadership toward integrating education and research.

Professors Huang and Biswas join a long list of past and present UT computer science faculty that have won NSF Career Awards.