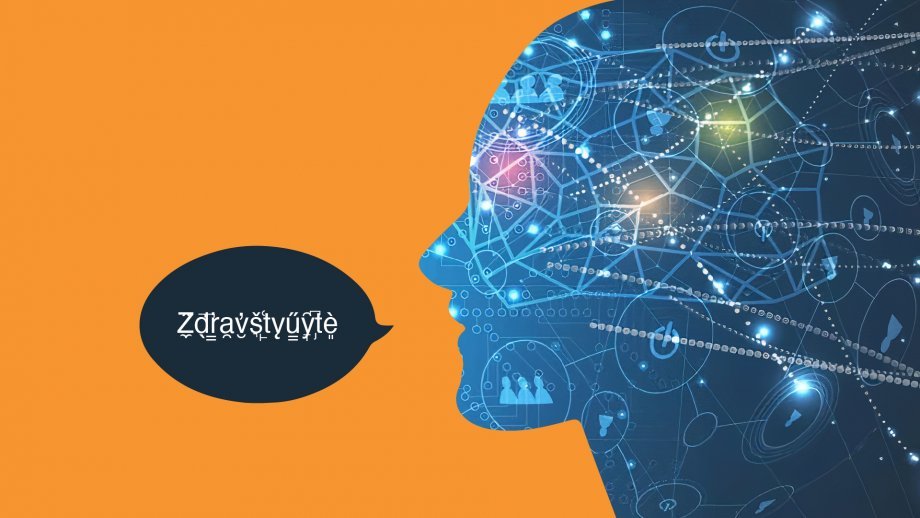 Bilingual aphasia is a language impairment to multilingual people acquired through some sort of injury, usually a stroke. Patterns of language impairment in multilingual stroke patients are very diverse. Sometimes language impairment affects all languages the person speaks equally, while other times it affects one language more than the other. The way in which a stroke affects a multilingual patient depends on many different variables such as when each language was learned, how frequently each one is used etc. This makes creating treatment of multilingual victims of stroke much more difficult. In their latest research, UT professor Risto Miikkulainen and research scientist Uli Grasemann, among others, explore how neural networks could be used to model language patterns and create personalized treatment.

Uli Graseman met Risto Miikkulainen, a UT Computer Science professor specializing in cognitive science, during his undergraduate years in an exchange program. Upon completing his undergraduate degree he went back to Germany, eventually deciding to come back to UT Computer Science to earn his PhD. He graduated with a PhD in computer science in 2010. Dr.Graseman then worked as a data scientist for a few years before returning to UTCS as a research scientist.

Neural networks are a subfield of machine learning that are designed to mimic the functions of the human brain. They recognize patterns in a subset of data and then use what they have learned to predict outputs in a new set of data. As the name implies, neural networks are made up of a network of neurons that are organized in layers and built to share information with one another. Because they are modeled after how the brain operates they can be useful in understanding how the human mind works.

More specific to this study, neural networks can be used to model human linguistic abilities. A neural network map can be created to demonstrate exactly how an individual human’s language patterns are arranged. For example, if someone speaks more than one language that can be reflected in a neural network map.They can be as detailed as creating maps that reflect which language is a person’s native language, when they learnt a new language, and even accurately represent how similar the two languages are.

In the same way that neural networks can be used to create language maps specific to an individual, parts of them can also be destroyed to reflect how a stroke affected a specific person.

In “Predicting language treatment response in bilingual aphasia using neural network-based patient models” Uli Grasemann, Risto Miikkulainen, and their collaborators at Boston University explore how neural networks could be used to create personalized treatments for stroke patients. After identifying a stroke patient, they model a neural network specific to the patient’s linguistic abilities. Upon doing so they destroy parts of this neural network according to how the stroke affected this specific patient. Then the researchers try different treatment methods to see which is most successful.

This technology allows for the creation of treatment specific to stroke patients that suffer from bilingual aphasia. So far this study has focused on bilingual patients that speak Spanish and English. One of the things the researchers have learnt is to figure out which language to use in treatment, when the right language is used in treatment the other language also improves. The neural network model allows researchers to try multiple different treatments in minutes to figure out the best approach for treatment.
Though this specific study focuses on strokes, this type of innovation can be used to treat language impairment from other conditions as well. This is a part of a current trend in medicine to use computer science to personalize treatments for patients. As Dr.Miikkulainen put it, “This is where all of medicine is going… when they say a drug is 70% effective that means it doesn’t work for 30% of people. That’s because people are different. We are trying to take these differences into account and create individualistic customized treatment that's most effective for you.