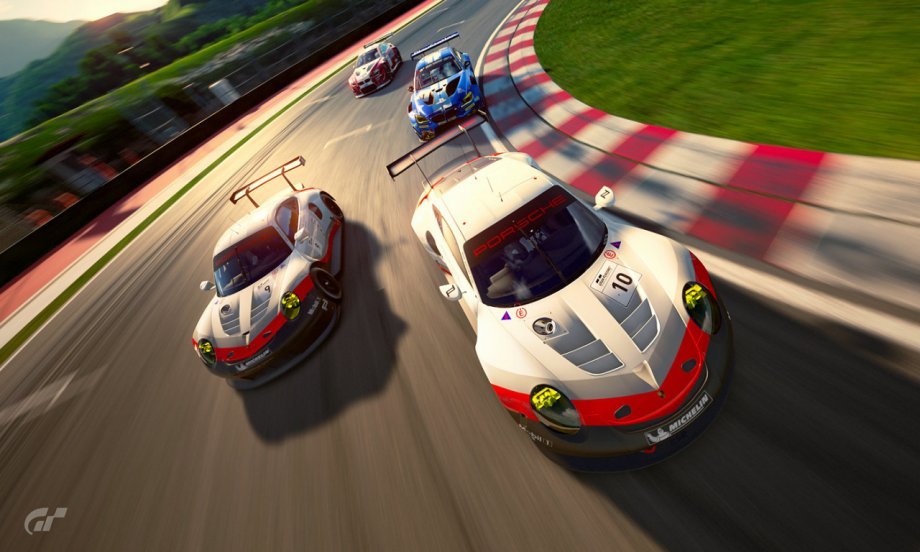 An artificial intelligence system made history recently by beating a human world champion in Sony's popular video racing game, Gran Turismo Sport. The technological feat, which made the cover of the journal Nature, involved an AI system designed in part by three University of Texas at Austin computer science Ph.D. alumni and professor Peter Stone.

The system has been dubbed Gran Turismo Sophy, or GT Sophy. The team used an approach called deep-reinforcement learning to design the system, which is a machine learning approach in which a system repeats an action or task over and over until it perfects it. In this case, GT Sophy played Gran Turismo for 45,000 hours until it learned how to consecutively win races in the game.

"It's a huge milestone for the advancement of robotics," Silicon Hills News summarized after interviewing Stone.

In speaking to other reporters about the work, Stone reflected on whether implementing GT Sophy in self-driving cars may be next. He explained to the Texas Standard that those represent two very different types of machine learning tasks:

"The goal of this project was to win in the video game setting. It would be another sort of level of challenge to take it out onto real cars; it would be really exciting to do that. But this reinforcement learning learns from a lot of experience, and when it does, it has to make mistakes. And that's something that's fine to do in a video game. [But] you don't want the car crashing into a wall in the real world while it's learning."

Stone explained that a more immediate application of the work would be implementing aspects of the system in robots to improve human detection or to help human drivers in a real-world setting learn some of the same lessons that the machines learned to avoid collisions and win in competitions.

"One of the most exciting challenges of our time is how can we use AI to enhance what people do," Stone said in reports. "We are using AI to augment human capabilities rather than to replace them."