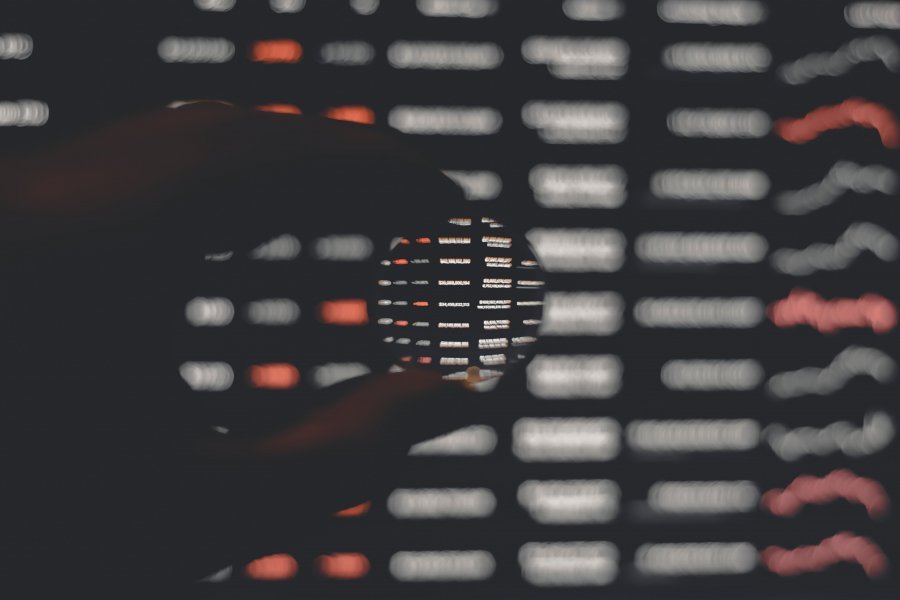 In quantum mechanics, the task of measuring observed qualities like energy, charge, and conductivity can be a complicated task due to quantum randomness. When looking at the world through a mathematical lens, everything you observe is encoded into a big and complicated matrix, and the actual value is the solution to an equation involving this matrix. Fortunately, quantum computers are very good at solving this equation.

However, there is a key restriction on the type of matrix that is easy to solve this way. Patrick’s research hones in on the requirement for a matrix to be unitary. The matrix used to generate energy values, the Hamiltonian, is famously non-unitary and complicates this calculation. Without a new algorithm to simplify this scenario, scientists were forced to use traditional methods. These methods are cumbersome due to the fact that the Hamiltonian simulates the passage of time (which is unitary) from which then energy is found through the extra step of Fourier analysis.  Patrick broke free of this restriction and utilized block encoding to, according to him, “let quantum computers talk about whatever matrices we want by working with the Hamiltonian directly.”

Once we have loaded the Hamiltonian onto the quantum computer, we have all the information we need to find the energy. This is the job of Patrick’s method. First, the algorithm writes the energy as a series of bits (0s and 1s) using a binary expansion. Then, for each bit, it applies a polynomial to the Hamiltonian that calculates that bit as a function of the energy (see figure). The result is an observable that indicates just that bit of the energy. Finally, it measures the observable for each bit, and puts them back together into a numerical value for the energy.

This is represented by this figure: 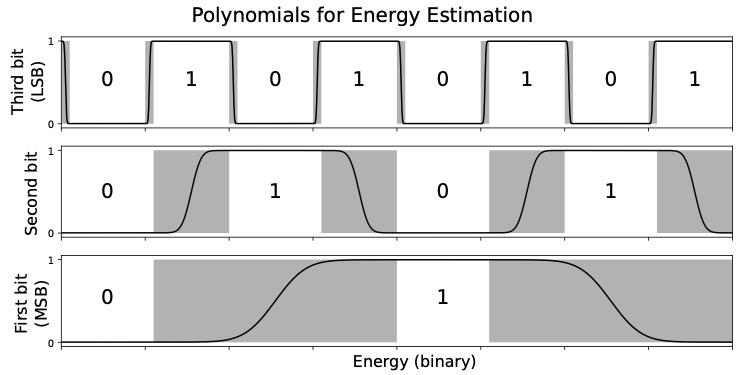 This provides a way to estimate energies expressed by the Hamiltonian in a way that is about 20 times more efficient than previous methods.