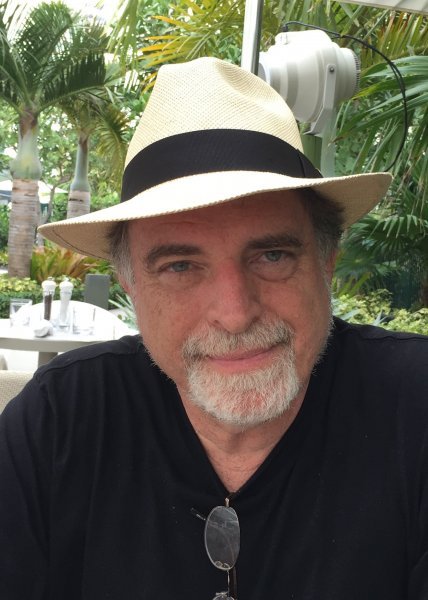 UTCS professor Don Batory won the Test of Time Award, a one-time award from the Software Product Lines Conference given to a paper that has had the most significant and long-lasting influence on software product line, or SPL, research during the past 20 years. He won the award for his paper on SPLs, “Feature Models, Grammars, and Propositional Formulas,” which was published in 2005.

The paper explores ways to improve implementing feature models in product lines. According to his paper, a feature is an increment in program functionality which make up product-line members. A SPL is a set of these systems which allow more efficient changes and improvements to be made to software. Batory is a leading proponent of feature-based development of software, using features to improve software functionality in increments.

Batory has been working with SPLs for over 25 years, and he has developed tools, languages and methodologies for practical, domain-specific SPLs. Some of his other research interests include model-driven engineering, domain-specific languages, and program refactorings, and he researches principles that both unify these areas and form a practical engineering basis for automated software development.